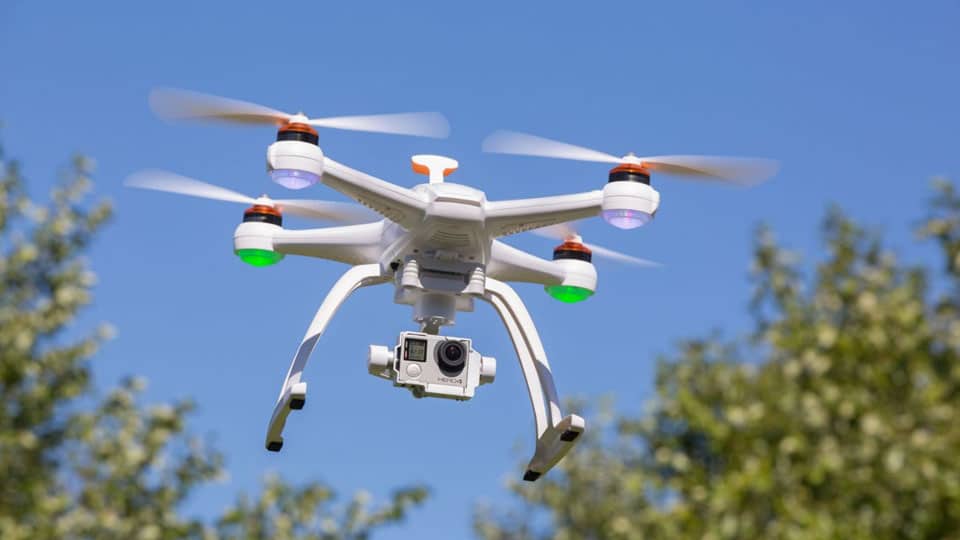 Mysureans will get geo-referenced land ownership documents in three years

Bengaluru/ Mysuru: Mapping land boundaries is an important way to boost economic growth and development. It contributes towards better security of land ownership, allows land owners to get bank loans and enables Governments to tax owners correctly. Most importantly it will detect encroachers.

In over three years’ time, Mysureans will get geo-referenced land ownership documents as Karnataka is migrating from paper-based records to map-based digital records. For this, a drone-based survey has been initiated across the State and Mysuru will be covered in the second phase of the project.

Revenue Department has signed a Memorandum of Understanding (MoU) with Survey of India to resurvey land and properties using drones.

Drone or (Unmanned Aerial Vehicle) UAV-based survey is objective and not only removes human errors, but also eliminates human mischief in drawing boundary lines of land and properties. In the first phase, the Survey of India is surveying Tumakuru, Hassan, Uttara Kannada, Belagavi, Ramanagara and Bengaluru. In the second phase, Mysuru, Kodagu, Vijayapura, Dharwad, Dakshina Kannada, Gadag, Davanagere and Kalaburagi will be covered. The project is worth Rs. 125 crore and the first phase will be completed in two years.

Under this project dozens of drones mounted with high-resolution cameras are being used and officials said that with drones, they are able to cut down the time taken to survey significantly. What might have taken 30 years, they are able to do in three to four years.

Agricultural land in India had been surveyed in the British colonial period. “The immediate outcome is that the record of rights, tenancy and crops (RTC) or ‘Pahani’, will not only be updated but also geo-referenced, meaning they will be digitally linked with the lands,” said Commissioner for Survey, Settlement and Land Records Munish Moudgil.

RTC contains owners’ details, area, and soil type, nature of possession of the land, liabilities and crops grown. “Now we rely on maps from 1964 that represent undivided lands. The ‘hissas’ created after 1964 have manual maps, which are not digitised. Benefits of drone or aerial survey include digitised, geo-referenced and accurate besides up-to-date map of each property being generated in one-tenth of the time. It not only takes lesser time but also costs lesser,” Munish explained.

Once the images are obtained from drones, the Revenue Department has to digitise whatever the drones have captured, obtain images and correlate them with manual maps. Then, the maps will be printed along with the RTCs. “Once geo-referenced, any sub-division (Hissa) created will keep getting reflected in the RTCs,” he added.

The last revenue survey in the State happened between 1955 and 1966. According to the Karnataka Land Revenue Act, there has to be a survey once every 30 years, according to which Karnataka was to have been surveyed last in 1996.