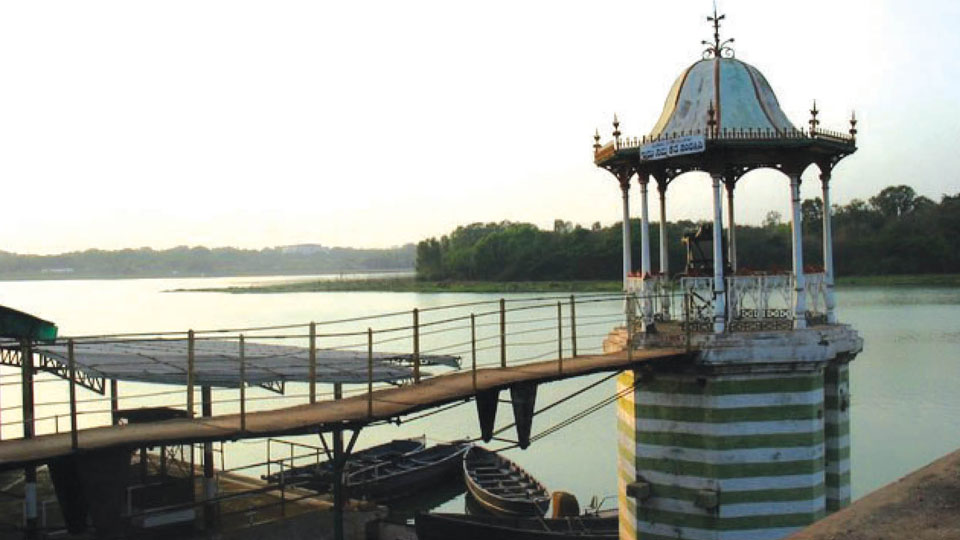 Educated class must get involved in democratic process: Why blame politicians?

Recent Karnataka election has clearly showed that our democracy has a long way to mature to select honest, competent and dedicated representatives.

When we analyse the workings of our Corporation in this background, it becomes clear that unless we the educated Mysureans get involved in the forthcoming Corporation election, Mysuru will go the way of Bengaluru.

While we can easily give a long list of things that has gone wrong over the years, it is not easy to find what our Corporators have done for the city. On the other hand a list of Corporators who are capable of representing the best interest of the city is a short one. Just to show how serious the situation is let me give some examples.

For those who do not have borewell, access to water is a major problem already. It will only get worse in the coming days. 24X7 water supply project, which Mysuru was lucky in getting has now become defunct. Is any Corporator concerned to find out ways of reviving that project? Many of them were even responsible for “killing” 24X7 project.”

MCC should be collecting at least Rs.225 crores per year from property tax. But we are unable to collect even 50% for our potential. For those who are willing to pay honestly it is nightmare to pay tax. Has any Corporator tried to streamline property tax collection by implementing online system as has been done in Bengaluru and other cities?

READ ALSO  Efforts on to make Mysuru a Smart City

Our parks are in deplorable conditions and iconic People’s Park is on its death bed with library coming up soon. Though it is in total violation of Karnataka Parks Act, has any Corporator protested? 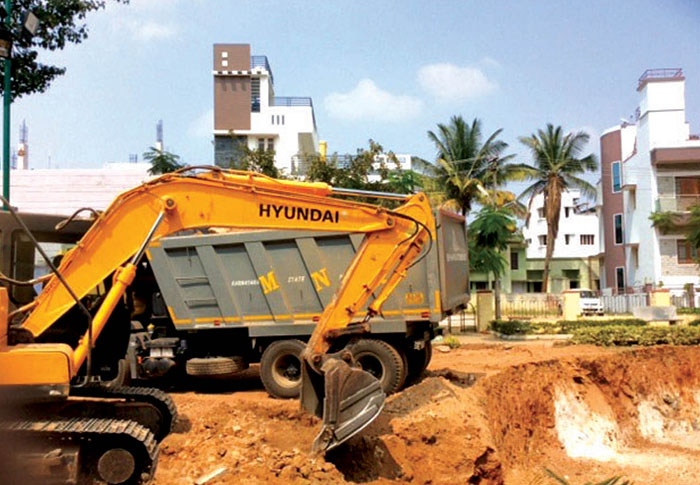 Less said the better about Chamundi Hill. Shopping complex and multi-level parking which are being built will only hasten the destruction of the ecology of the Hill. How many Corportors protested senseless vandalisation of the sacred Hill?

We wonder how many Corporators have taken interest in preserving lakes in and around Mysuru? For example if we do not take some urgent steps, Kukkarahalli Lake will dry up. Are Corporators interested to save our lakes?

Finally when Mysore Master Plan (MMP) was developed we did not hear any serious protest from our Corporators. Despite several NGOs pointing out the lacunae in the MMP and arguing how Mysuru will go the way of Bengaluru, our Corporators could not stop its adaption. But they managed to stop the taking over of Vani Vilas Water Works (VVWW) by a more competent Karnataka Urban Water Supply and Drainage Board (KUWS&DB). Also, the then CM  Siddharamaiah wanted to transfer the responsibility of managing VVWW to KUWS&DB.

If we analyse the way we elect our Corporators, we cannot find faults with them. For most, politics has become another profession. After spending lakhs to get elected, how can we blame them when they try to get returns on their investment?

Despite knowing their drawbacks and limitations, we have elected them either by voting or by being indifferent during the election. Both are bad choices we have made. We cannot blame political parties either. Even if they would like to select honest and competent candidates where can they find them?

Now let us make a beginning by putting some well deserving candidates. Even if we can elect just one or two to begin with we can make a difference. Are our Corporators interested in preserving the ecology of Chamundi Hill?

Once we start taking up the responsibility of living in a democracy earnestly and start supporting honest and competent candidates, political parties will also be forced to select them not based on caste but on their competence and honesty.

Corporation election will be soon coming up. We need to start working immediately to get ready for it. We need to look for those rare breed of educated professionals who are prepared to sacrifice a bit and offer their services to enter politics. And the rest of us who are concerned should canvass for them to get elected.

Many will feel pessimistic and even cynical to argue that it is of no use. It is true that such attempts have failed. But can we afford such fatalism? Let us recall the wise words, “Never believe that a few caring people can’t change the world. For, indeed, that’s all who ever have.” (Margaret Mead)

Let us recall the inspiring words of Swami Vivekananda who gave a call to the nation by stating that “So long as the millions live in hunger and ignorance, I hold every person a traitor who, having been educated at their expense, pays not the least heed to them!”

Can we the educated ignore the poverty of thousands living in the slums of Mysuru? Let us get involved.

Bhamy V. Shenoy Mysore Grahakara Parishat Mysuru
Tribute to Fr. Denis Noronha: A Priest of a Different Kind
An appreciation: Who is she?

4 COMMENTS ON THIS POST To “Educated class must get involved in democratic process: Why blame politicians?”