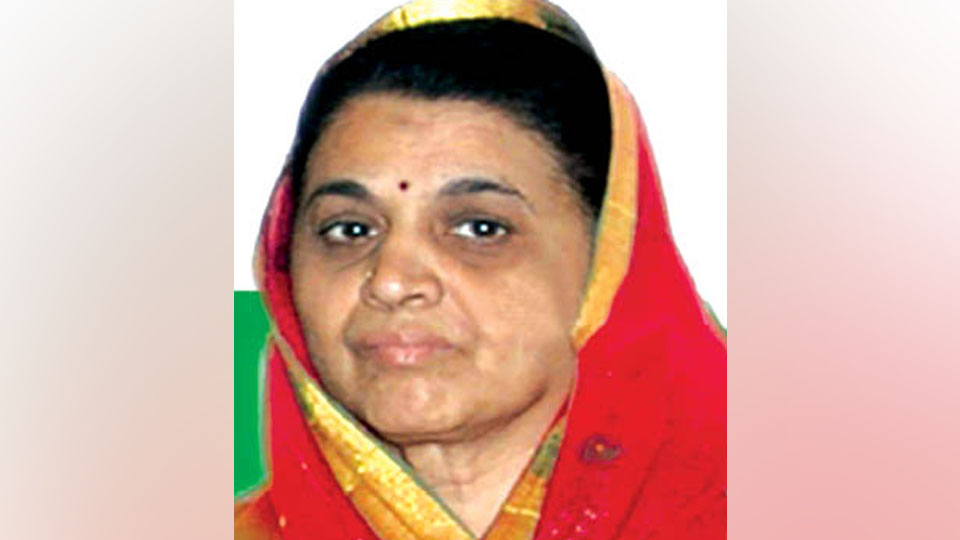 Vijayapura: Former Minister Vimalabai Deshmukh passed away early this morning at her house in Vijayapura. She was the Women and Child Welfare Minister in the J.H. Patel Cabinet.

After her husband’s death, she won the Assembly elections from Muddebihal in 1994 by defeating C.S. Nadagowda – the incumbent legislator and Minister.

She lost the consecutive polls and contested again on a Karnataka Janata Paksha (KJP) ticket in 2012.

Her last rites will be performed on Monday at Nalathawada, according to family sources.