Home » Editorial » So far so good, not too far 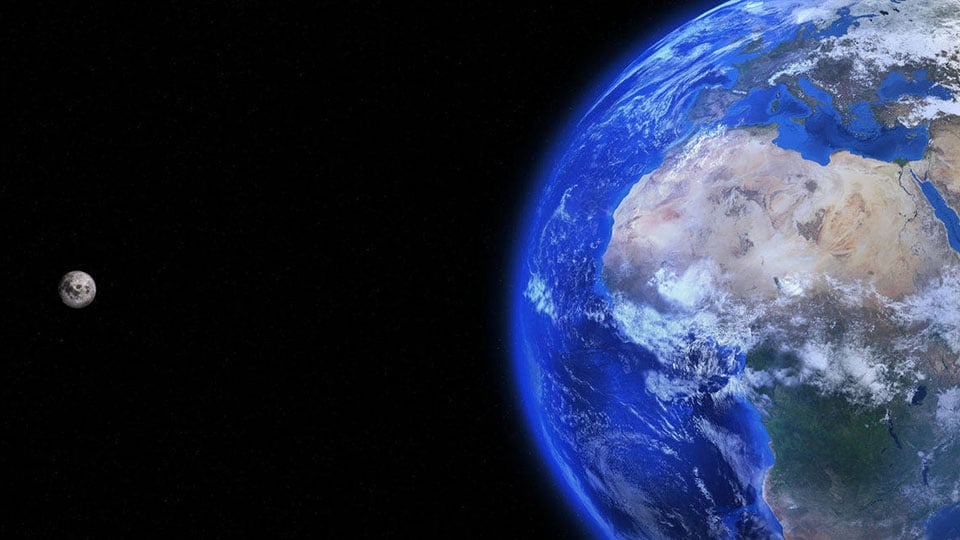 So far so good, not too far

Although the age of the planet Earth as well as its inanimate constituents such as mainly rocks and fossils is determined chemically, the precision varies in millions of years. The figures currently doing rounds oscillate between 3,700 and 4,300 million years as the age of planet Earth. The length of time since the planet first played host to any living form and finally homosapiens as estimated by scientists may be of academic interest. Unarguably, the  time left for the planet from now to host any or all of life forms, in the entire range of micro-organisms to humans, flora and fauna in their existing and exhaustive list, not to forget the never-say-die cockroach, cannot be treated as a subject for light-hearted discussion in the drawing rooms of literati over a cuppa. An informed inference that the brunt of happenings threatening the planet’s already fragile image is to be borne by the human species to a major extent. Plants and animals are only at the receiving end of that human onslaught.

The fallouts of shrinking ozone cover leading to hurtful solar radiation, unabated rise in emissions of green house gases, increased carbon footprint, planet warming and so on is yet to be realised to the desired extent by the functionaries in administration, not to speak of lay people even as the issues are expertly discussed in seminars, globally and regionally, but to no avail.

Drought, diseases and deficient diet have decidedly crossed the talking point and panic buttons have already been pressed by the same agencies in the governments everywhere that are vested the responsibility of acting to address the fast deteriorating scenario —a) Food production, b) Healthcare and c) Adequacy of nutrition to the last human being as it were. The seemingly common sense solution to virtually all the problems resulting from neglect of a), b) and c) namely “stop adding to the existing human mass” has remained a ‘no solution.’ The question “How many more millions of humans can the planet host in reasonable comfort and how long?” is before us and begging for a mature response.

While the planet-human population connect is getting steadily out of hand, centred around conservation of water for drinking and agriculture, reduction of planet-warming emissions and so on, a study published by a highly rated health journal has prescribed a makeover in the diet of people at large as a way out of the present tight spot. Vegetables and fruits that are water-efficient to swap, cereal grains, dairy and poultry products in the diet may take human life on the planet a tad far, but not too far. There may not be many takers for the prescription.