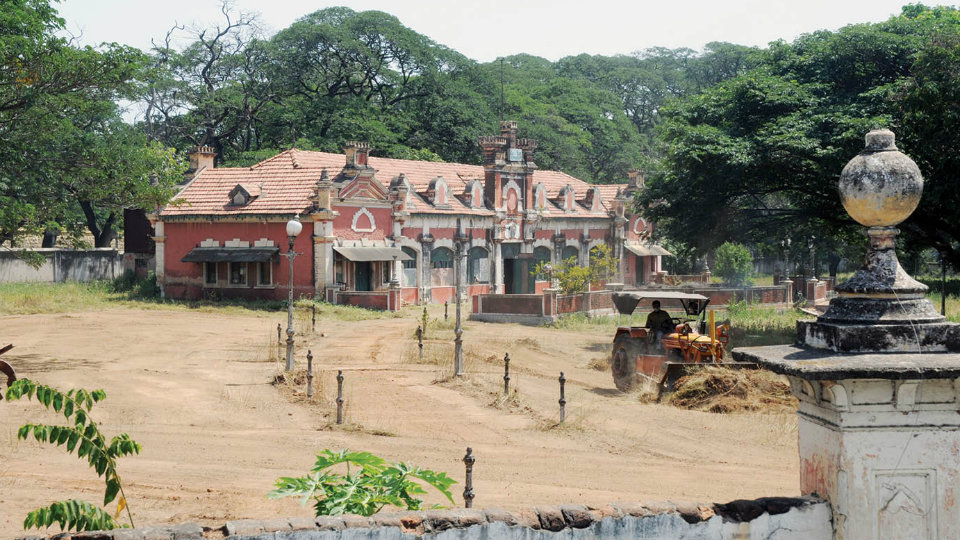 Mysuru: For many old-timers, fine dining at the iconic Gun House Imperial Restaurant is still a memory. And to introduce thousands of tourists and locals to the interesting cuisine served there in the past, a food festival is being organised from the first week of October.

Chief Executive of Nagarjun Engineering Enterprises (from Bengaluru) S. Sunanda Girish, speaking to Star of Mysore this morning, said that Gun House has nostalgic experience for people of Mysuru and the erstwhile royal family’s Pramoda Devi Wadiyar is also keen to renovate the restaurant.

Hence, to showcase the place again, a food festival is being organised.

The festival is likely to be inaugurated either on Oct.5 or 8 as part of Dasara celebrations, she said.

“Temporary structures with German technology tents will come up at the place. Since it is an old place and there are not many facilities, we are going to put up basic facilities such as washrooms,” she said.

Many branded hotels are likely to be invited to participate in the food festival.