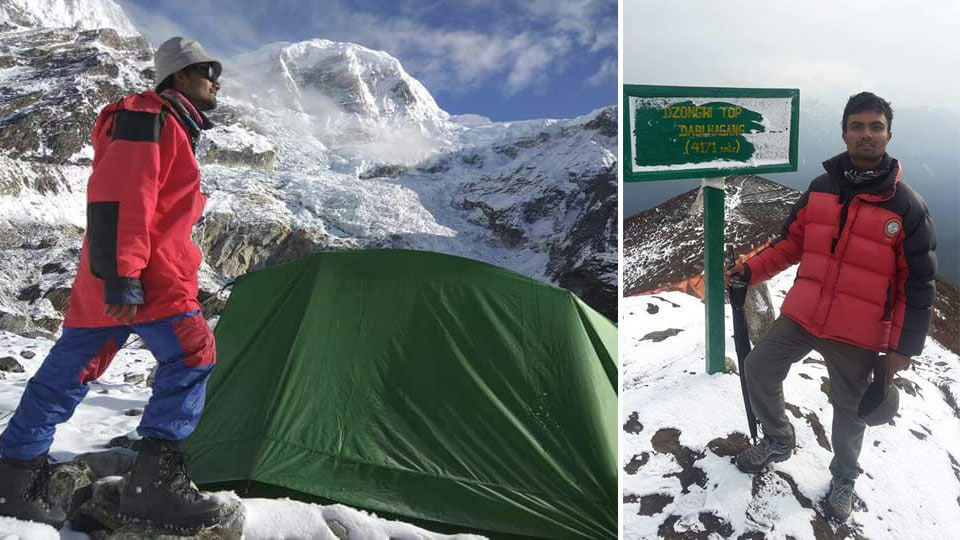 This forest guard is aspiring to scale the snow-clad and treacherous Mount Everest and he is likely to achieve the feat in May this year.

Meet forest guard C. Vikram from the Nagarahole National Park, who loves adventure and he can go to any limits to satiate his never-ending hunger for adventure sports. And this time, he has chosen Mount Everest, the world’s highest peak. He is fully set to scale the mountains and has been preparing for the feat since months.

His preparation regime is not limited to contacting organisations that carry out expedition to Mount Everest. He has been physically preparing as he knows that climbing Everest is not like his other trekking feats. “I have been physically and mentally preparing for the great climb and I have already informed my bosses,” he said. 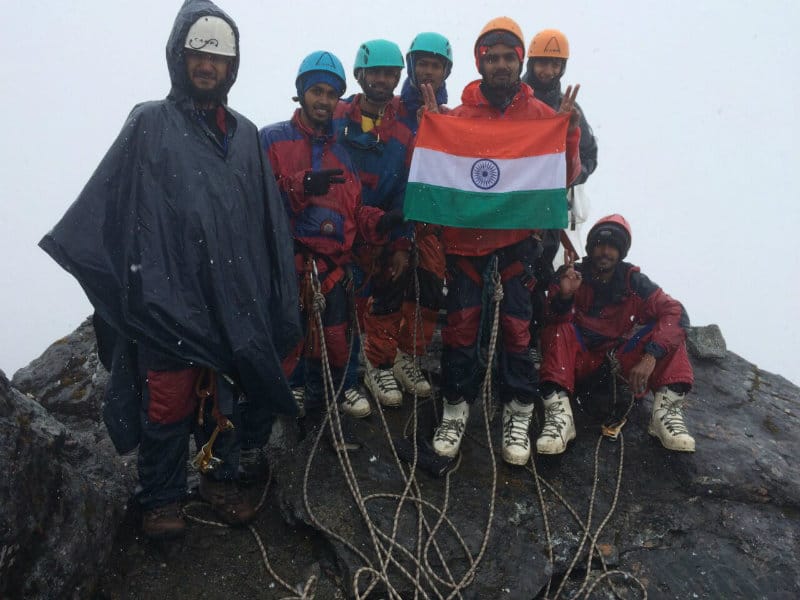 Vikram hails from Shivamogga district and has completed his Master of Arts in Economics through correspondence course. Nurturing a wish to scale the Mount Everest, he resigned from Karnataka Road Development Corporation Ltd., (KRDCL) and joined Forest Department for his daily dose of adventure. 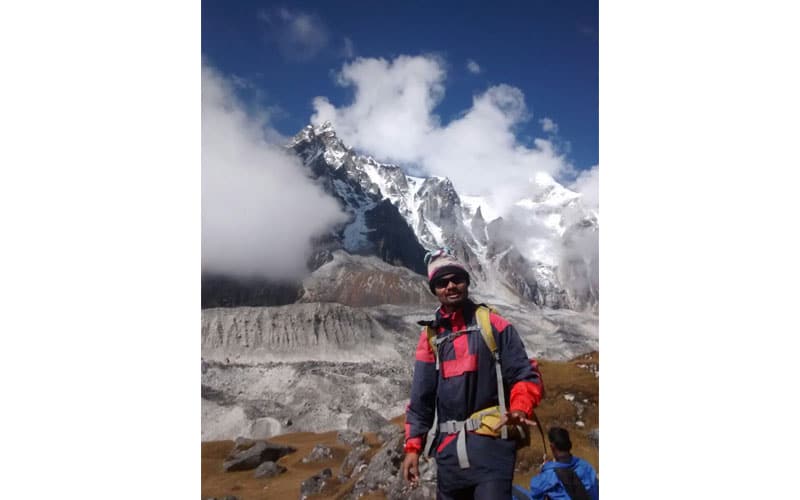 “It is my long-standing dream of scaling the world’s highest peak and I have been thinking about this day-in-and-day-out. Working at the Nagarahole National Park has given me enough motivation and I love to be amidst nature. At the same time, I understand that working in the forests is entirely different from climbing mountains. I have been preparing for the expedition since months,” he said.

To prepare for his Everest feat, Vikram has undergone basic and advanced mountaineering training at the Himalayan Mountaineering Institute. As part of the training, he has participated in expeditions to snow-clad mountains to have an idea of the hostile weather and cold winds at Everest.

Reacting on Vikram’s achievements and his forthcoming Everest expedition, Conservator of Forests and Director of Nagarahole National Park Manikantan said that in 2015, Deputy Conservator of Forest Prabhakar had scaled the Himalayas. “We will extend all support to Vikram and  help him to realise his dream,” he added.