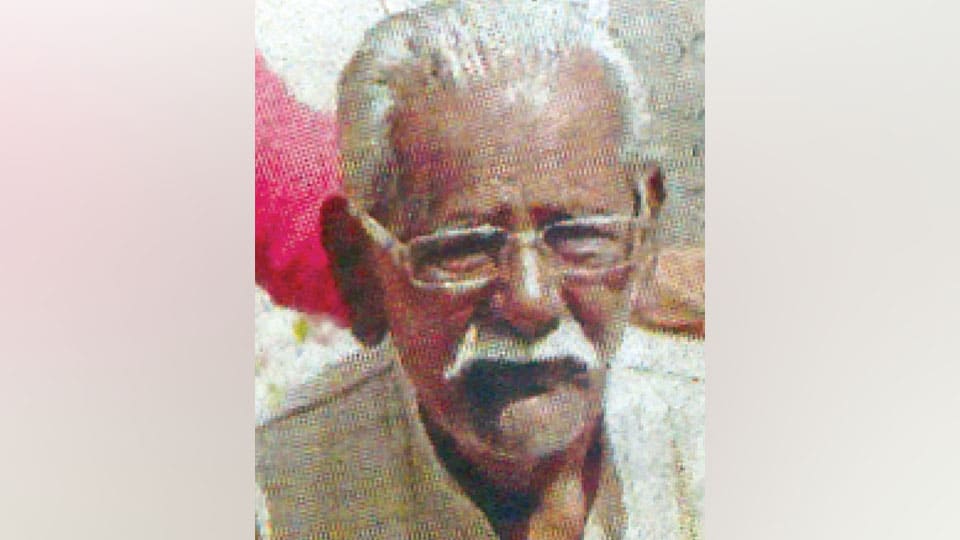 He was 87 and is survived by two sons, three daughters and a host of relatives and friends.

Balakrishna, who was a resident of Vidyaranyapuram in city, had served as the District Congress President of the then undivided Mysuru district from 1990 to 1996. After serving as a teacher for some time, he practised Law and later joined politics.

He had unsuccessfully contested as the Congress candidate from Chamarajanagar in the 1996 Lok Sabha Polls, losing to A. Siddaraju of the Janata Dal.

He had also served as the President of the city’s Bodhisatva Credit Co-operative Society for some time.

His last rites were performed at his native village Lalandevanahalli near Dornahalli in K.R. Nagar taluk this afternoon.