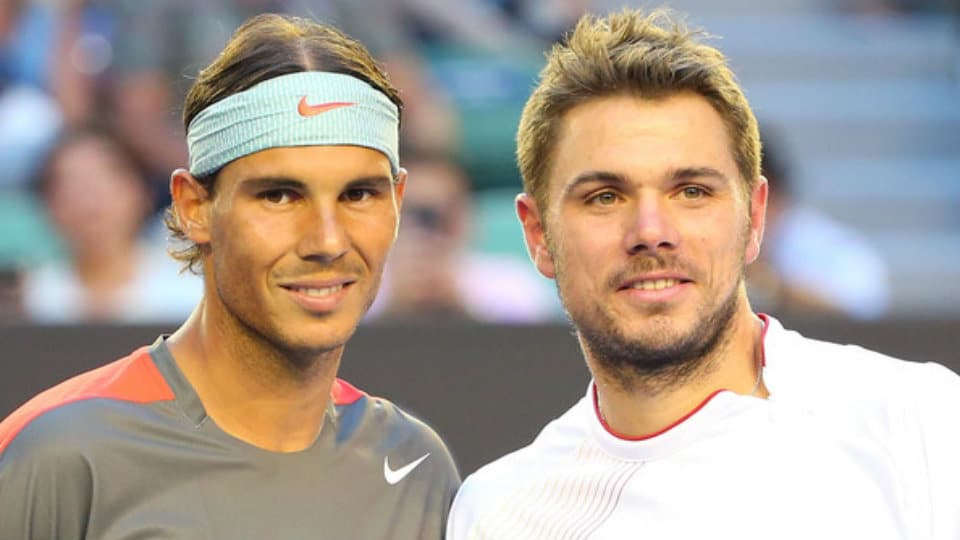 Nine-time champion Rafael Nadal powered into a record 10th French Open final yesterday and will face 2015 winner Stan Wawrinka for the title after the Swiss defeated number one seed Andy Murray in a five-set epic.

Nadal is bidding to become the first man to win 10 titles at a single Grand Slam and leads the head-to-head with Wawrinka 15-3. However, he will be mindful of another upset after the Swiss stunned an injury-hit Nadal three years ago to claim the Australian Open crown.

Nadal withstood a shaky start before reeling off four games in succession to subdue Thiem, who was looking to be just the second Austrian finalist at a Slam after 1995 French Open winner Thomas Muster. Thiem is the only player to defeat Nadal on clay this season, but the fourth seed barely gave his rival a sniff and conceded just nine points in a chastening final set.

US Open champion Wawrinka, 32, triumphed in a pulsating four hour 34 minute battle of shotmaking and endurance and will target a fourth Slam title this weekend.

For Murray, his wait to become Britain’s first men’s champion in Paris since Fred Perry in 1935 goes on.

His win avenged defeat to Murray at the same stage in 2016 and the Swiss suggested the Briton was nowhere near that form on Friday. But Wawrinka is in no doubt as to the nature of the obstacle that stands in his way of a second Roland Garros triumph.

Murray, the 2016 runner-up to Novak Djokovic, admitted that Wawrinka was the stronger player in the end. For Thiem, it was a disappointing end to a tournament which had seen him defeat Djokovic in the quarter-finals.