Home » Voice of The Reader » Generic medicines: Some questions 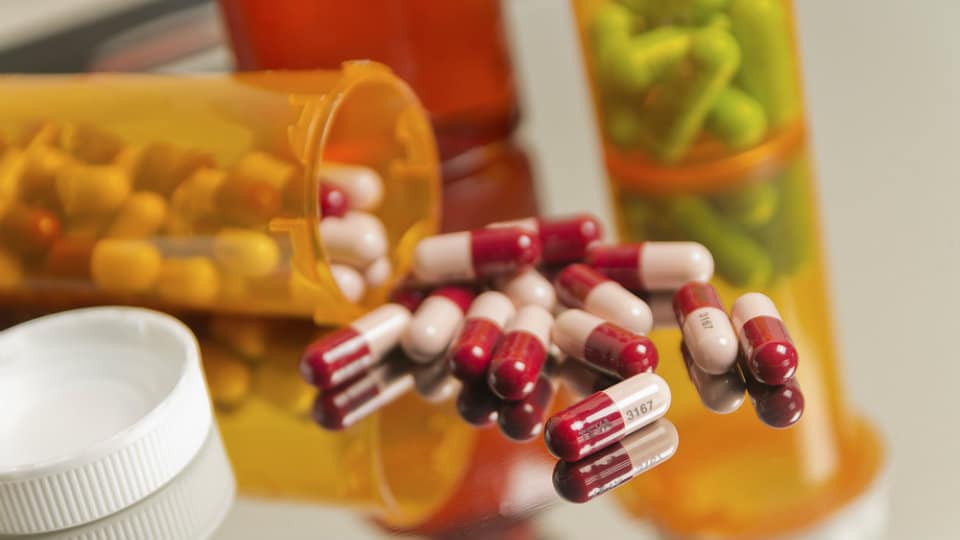 Of late, we are witnessing lot of discussions on generic medicines to be prescribed by doctors. When a drug is prescribed by its generic name, the patient can opt for a cheaper medicine. But do all patients have knowledge of  drugs prescribed by the doctor? It’s a clear NO.  Then the chemist has to suggest a cheaper version of the drug. Now as a layman my questions are: