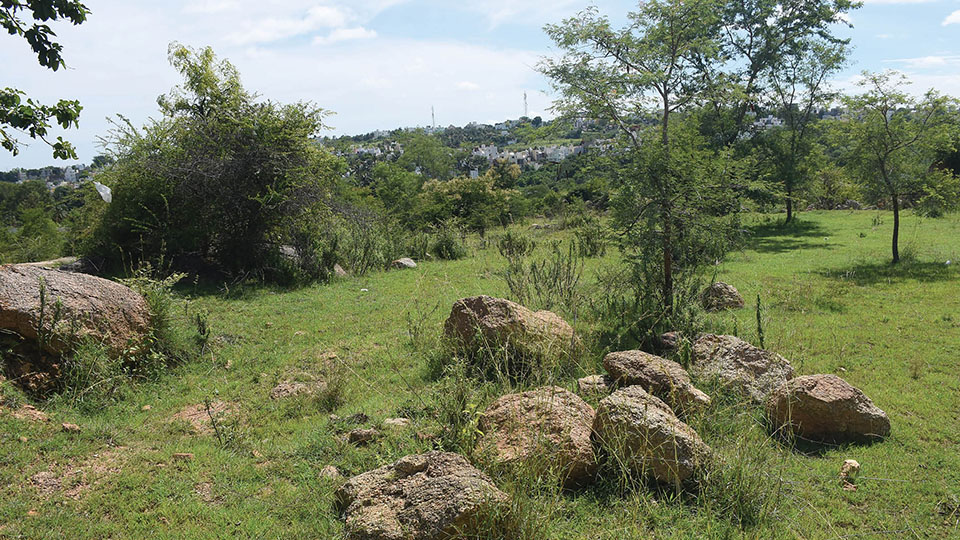 Mysore/Mysuru: Devaraja Sub-Division Assistant Commissioner of Police (ACP) M.N. Shashidhar has submitted a 1,499 pages charge-sheet against six accused to the Court, who had gang raped a girl student at the foot of Chamundi Hill near Lalithadripura in August this year. Of the seven accused arrested by the Police in this connection, the name of one of the accused has been left out.

It may be recalled that on Aug. 24 evening, when the girl student and her male friend were sitting at the foot of Chamundi Hill near Lalithadripura, a group of miscreants, who came to the spot, assaulted the youth and had gang raped the girl student.

The girl was admitted to a private hospital in city and a complaint was lodged at Alanahalli Police Station. This incident had caused furore in the State, which even prompted Home Minister Araga Jnanendra, Leader of the Opposition Siddharamaiah and Women’s Commission Chairperson to visit the crime spot.

2 COMMENTS ON THIS POST To “Gang Rape at Chamundi Foothill: 1,499 pages charge-sheet submitted against six accused to Court”