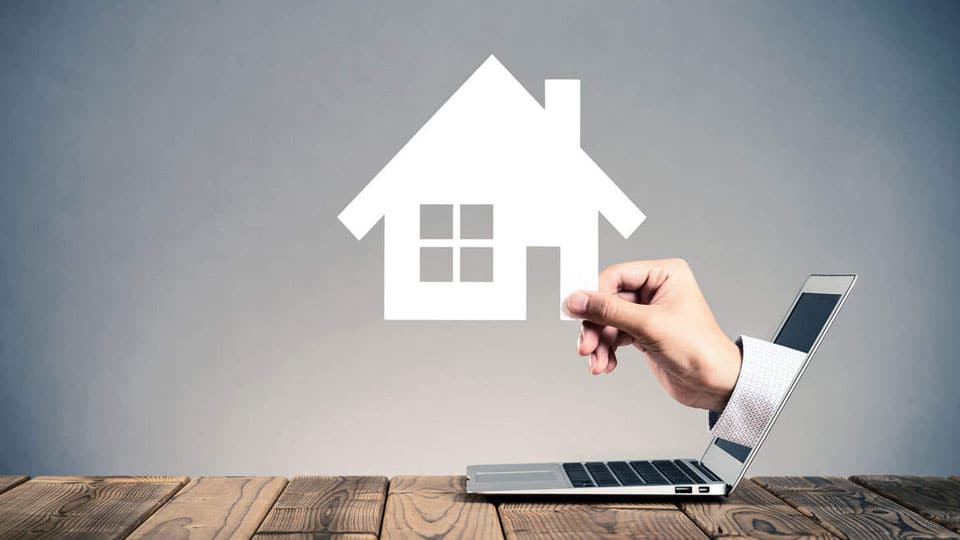 Property registration process across all the 14 Sub-Registrar offices in Mysuru has been affected due to this technical glitch and the Centre for Development of Advanced Computing (C-DAC) in Bengaluru — which developed the software — has been working to resolve the issue.

OTP-based security feature acts as a solid proof in the event of any attempts at impersonation or forgery of land documents. The system will alert the buyer and seller and also the authorities manning the Kaveri software if any fraudulent transaction takes place in the future. However, as soon as the system was rolled out across all the Sub-Registrar offices, the ground-level officers faced glitches while operating the Kaveri software.

Error messages are displayed on the 8.8 patch whenever the documents or phone numbers are uploaded into the software and the process drags on for hours, inconveniencing people who want to transact their properties.

There has not been a single property registration at these offices since Feb. 5 and the Sub-Registrars have emailed their higher-ups about the problem and are waiting for an update from C-DAC. The software automatically shuts down at 5 pm usually when the government offices close and opens only at 10 am the next morning. Even today, there will be no registrations as the snag continues to hit the software.