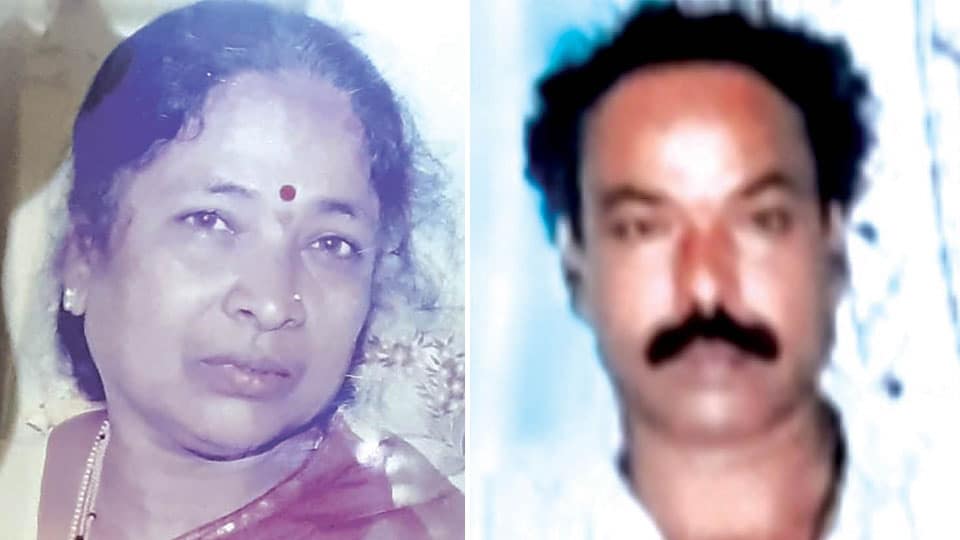 Mysore/Mysuru: A 53-year-old man, unable to bear the loss of his mother, passed away after performing the last rites of his mother in city yesterday. The deceased son is Mallikarjunaswamy, an employee of Falcon Tyres and a resident of Gokulam.

According to Falcon Tyres Employees Union Gen. Secretary Shivanna Gowda, Mallikarjunaswamy’s mother Rathnamma had passed away following age related ailments yesterday and Mallikarjunaswamy, after performing the last rites of his mother returned home, where he fell sick. Though he was rushed to Jayadeva Hospital, he breathed his last midway.

Last rites were performed at Chirashantidhama in Gokulam this noon. Shivanna said that Mallikarjunaswamy was leading a very difficult life as he was without a job and salary and added that he (Mallikarjunaswamy) died of heart attack following the death of his mother.

He further said that there were a lot of employees of the factory who were leading a miserable life as the factory has been closed. He has urged CM B.S. Yediyurappa to take steps to protect the lives of poor employees.