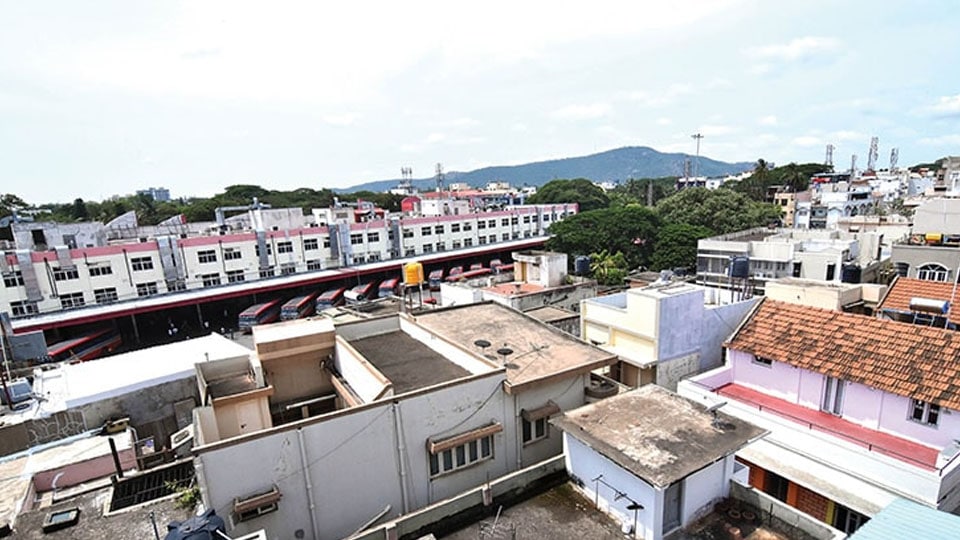 Mysore/Mysuru: Almost a year after taking a new step towards implementing an online system of land, building and layout plan approvals, land use change and other related permissions, the State Government is in the process of implementing the system and expects the facility to roll out soon.

The Urban Development Department officials are being trained to implement the hassle-free online Land and Building Plan Approval System (LBPAS) for building plan sanction and land use change where people can get online building plan approval, online layout approval and online change of land use approval.

LBPAS will bring greater transparency, end corruption and save people’s time and money. The initiative, apart from putting an end to people running from pillar to post to get approvals, will also remove middlemen from the system.

The LBPAS software will cover building plan approvals, layout approval and change in land use. The facility will be applicable across all Urban Local Bodies, including 10 Municipal Corporations. It is designed such that once the building plan is uploaded, it is routed internally to various Departments or parastatal agencies.

A building plan that does not comply with zonal regulations or master plans will be rejected automatically by the software.

Official sources said that the advantage with the system is that citizens will no longer have to apply for other permits or approvals separately. Manual applications for No-Objection Certificates (NOC) will not be required, the sources added.

Also, citizens will be notified on when officials will visit the site for inspection. A self-certification facility is introduced for smaller buildings coming up on sites measuring 30×40 or 30×50.

Individuals, mostly those wanting to construct small homes, faced much harassment. Now, they can simply apply and get self-certification instantly. All building plan approvals will be digitally-signed. Citizens will be required to pay the fees online with e-signature, officials said.

In Mysuru, there are three Planning Departments that sanction approvals. The Mysuru City Corporation (MCC) for buildings and layouts within Corporation limits, Mysuru Urban Development Authority (MUDA) for city outskirts and for MUDA layouts and District Town Planning Committee for projects coming under the city.

Usually, a plan approval process takes six to seven days but now it extends up to three to four months due to the involvement of corrupt officials who send the files from table to table, red tape and also due to middlemen menace. Once the LBPAS system is in place, the plan approval can be obtained online within two to three days, officials said.