Home » News » Efforts on to make Mysuru a Smart City 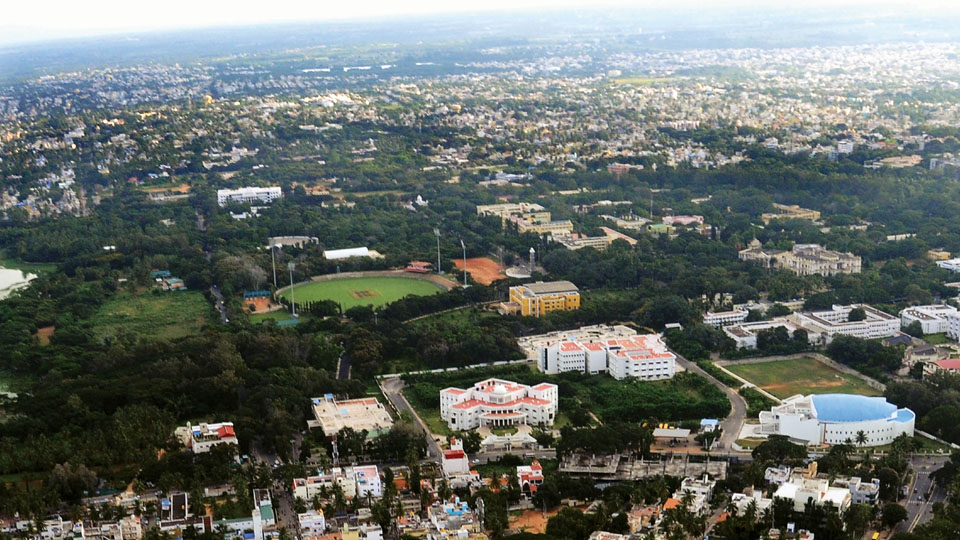 Efforts on to make Mysuru a Smart City

Mysore/Mysuru: If all goes well as per plans, Mysuru will soon be included in the list of Smart Cities floated by the Union Ministry of Urban Development.

When the first round of twenty Smart Cities was announced in August 2015, Davanagere and Belagavi made it to the first list from Karnataka. Mysuru did not make it in the third list also when four more cities — Mangaluru, Tumakuru, Shivamogga and Hubballi-Dharwad from Karnataka — were added.

Now, following the decision by the State Govt. to exert pressure on the Centre to include Mysuru under the Smart City project, inputs are being sought from the MCC based on the Smart City parameters. Sources in MCC said, fresh efforts are being made to get Mysuru a place in the list. The cities that were selected to be brought under Smart City had various parameters including service capabilities and management, internal resources gathering, number of individual toilets for households and public participation.