Home » News » How To Get Two TikTok Accounts on One Phone 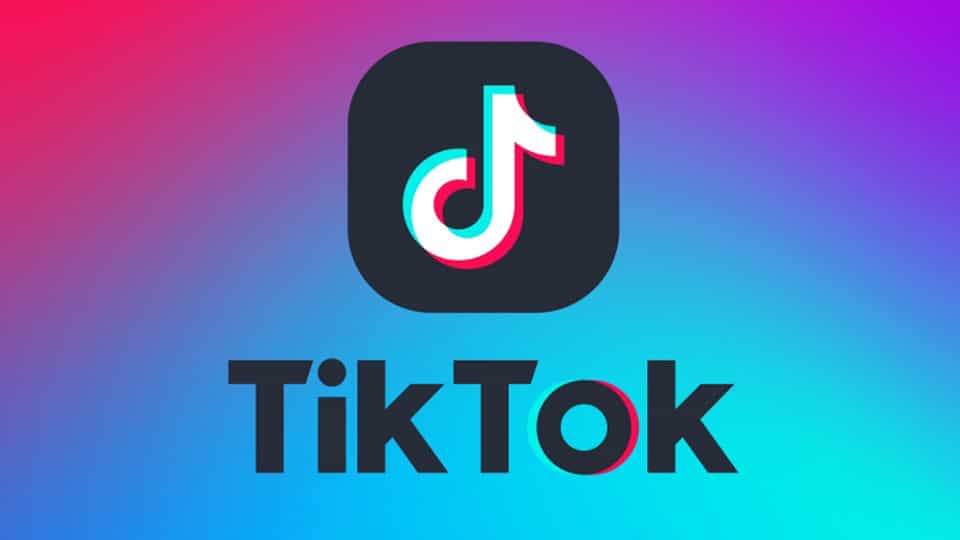 How To Get Two TikTok Accounts on One Phone

TikTok is, hands down, the most popular app for short-form videos. The app is completely free to download from the official app stores, both Android and iOS, and it provides you with hours of fun – thousands of videos from other users. You can choose your favorites, choose users to follow, and you can even create and upload your own videos. TikTok includes plenty of music, filters, features, and much more to help you make your short video the best it can be.

What if you have more than one TikTok account? Can you run them both at the same time? Some people have two accounts – one that they keep just for watching videos and one that they use to upload and share their own videos. Others have several accounts, following different people on different ones and using one for business, keeping it separate from their personal account. Strictly speaking, you have to log out of one account before opening the other, making it a bit tiresome when you are trying to monitor both accounts. Luckily, we’ve found a way that you can have both open at the same time, and it’s pretty simple to do.

How to Use Two TikTok Accounts at the Same Time

There is just one way to do this – with an app called TikTok++. This is a modified version of the stock app, and it’s not one you will find in either the iOS or Android app stores. The modifications do not meet Google or Apple’s stringent policies, and they won’t allow the app into the stores. Don’t worry, though – it is perfectly legal to use, and it’s safe too.

TikTok++ is free, and it eliminates all the in-app purchases that the stock app pushes on you to unlock the restricted features they offer. It also offers extra features that the stock app doesn’t give you, features that make all the difference to your videos.  Even better, you can open it and run it together with the stock app, allowing you to have two accounts running simultaneously. There’s only one way to get it – via an unofficial app store, and we’re using one called Panda Helper; it works on both iOS and Android:

Open the app and sign in with one of your account details and do the same with the stock app – now you can have both accounts running together; no need to keep signing out

Note: If Panda helper isn’t working for you, have a look at the ACMarket app.

Pana Helper is by far the best option for installing TikTok++, as it may offer more than one version of the modified app. If you see more than one, tap on and install as many as you want – that way, you can use as many TikTok accounts as you have at one time.

All of this is free, and you don’t need to go down the route of jailbreaking your device, either. The only proviso is that you have sufficient space on your device to run the number of accounts you want. If not, do some housework – delete apps you no longer use, clear your cache, delete unused files and transfer media to an external storage device.

Panda Helper also offers you a bonus – thousands of other modified apps and games that never made it past Apple or Google’s policy restrictions. This could become your app store of choice, given the sheer number of apps and games available, not to mention game emulators that let you play console games on your device, fully-featured screen recorders, unlocked games, and much more.

So, if you want more than one TikTok account open simultaneously, this is the only way to do it – neither Apple nor Google will allow it with the stock app. And Panda Helper gives you the option of having several versions on your device, each offering slightly different modifications.  Rest assured, this is all legal to do, not least because there is no need to root or jailbreak your device, and it is all safe – SSL encryption is included in Panda Helper to ensure your downloads are safely secure.

Could you give it a go today? Download Panda Helper, install as many versions of TikTok++ as you want, and then browse the app store to see what other cool stuff you can find.