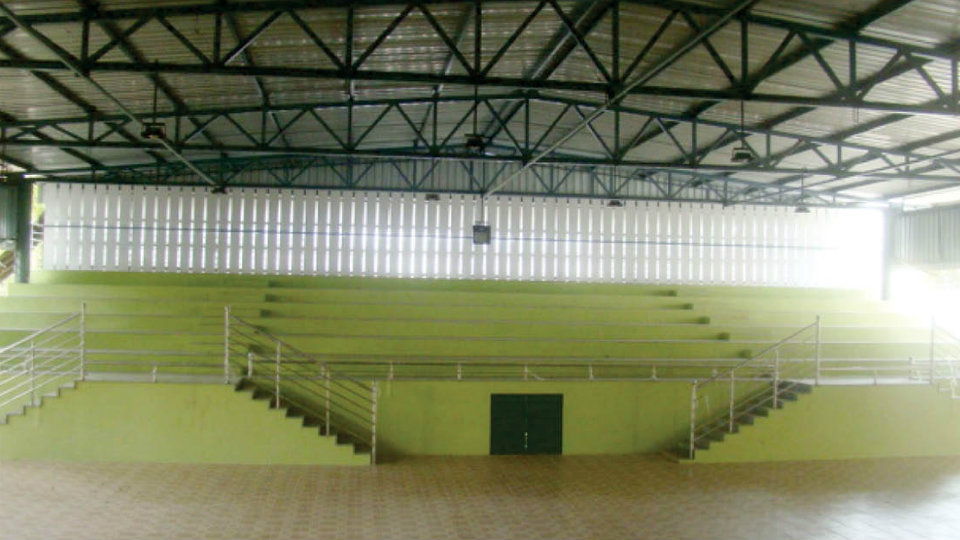 This will be followed by a musical concert by the two well-known violinists of Mysuru Vid. Mysore M. Nagaraj and Dr. Mysore M. Manjunath at 6.30 pm. They will be accompanied by Vid. Arjun Kumar on mridanga and Vid. N. Amrith on khanjira.

The violinists are the sons and disciples of the renowned violinist Prof. Mahadevappa. The amazingly gifted artistes were child prodigies who in no time transformed into top ranking violinists. 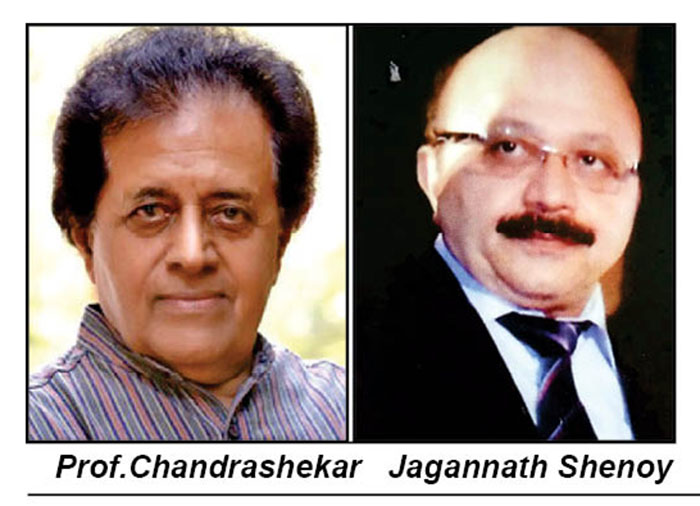 On July 28, there will be a dance performance by Vidu. Bhramari Shivaprakash along with vocal support by Vid. Krishnapavankumar. Being a  promising youngster in the field of Bharathanatyam, Bhramari has carved a niche for herself in experimental and creative productions. Being a disciple of Vid. Kodavur Madhavarao and Vidu. Vasundhara Doraswamy, she has imbibed both Pandanallur and Vasundhara style of dance. Ganabharathi, Veene Seshanna Bhavana, in Kuvempunagar, was inaugurated on Oct. 26, 1991 by  Dr. Veerendra Heggade, the Dharmadhikari of Dharmasthala, in the presence of Sri Shivarathri Deshikendra Swamiji.

A number of eminent persons were involved in the starting of this organisation and the name ‘Ganabharathi’ was suggested by Prof. C.K.N. Raja. Ganabharathi honours senior artistes and holds music festivals and competitions. Many books such as Kallusakkare, Kanaka Samputa, Haridas Vangmaya, Dasa Sahitya etc., have been published.

The organisation has also been conducting classes for vocal music, veena, mridanga, flute, keyboard and dance since 1992 and there are nearly 500 students attending these classes today.

The concept of having an open air theatre in the space which was available in the northern side of Ganabharathi originated in the year 2012. At that point of time, Ganabharathi President Dr. C.G.Narasimhan requested city’s well-known industrialist and philanthropist M. Jagannath Shenoy to donate generously for the construction of an open air auditorium.

After seeing the space and learning about the approximate cost which was Rs.40 lakh, Shenoy told the President to go ahead with the project and that he would provide the required funds. The construction started in 2012. The task was assigned to the well-known design and structural engineer M.S. Vijayashankar. The civil works was undertaken by K.C. Nandakumar, a private builder. The construction took about one-and-half-years to reach a concrete shape and the open air auditorium ‘Srimathi Ramabai Govinda Rao Rangamandira’ was inaugurated in Sept. 2014.

The main objective was to provide a platform for the residents of Kuvempunagar and nearby localites who are connoisseurs of music and to promote cultural activities like music, dance and drama. Seating capacity of this open air theatre is about 550-600.

Besides Jagannath Shenoy, the Karnataka government under former Chief Minister Siddharamaiah too provided funds to construct a roof to cover the open area to make it a semi-open  air space.

In addition, by the efforts of former Minister Prof. B.K.Chandrashekar, a sum of Rs. 20 lakh, in two instalments was provided by Kannada and Culture Department to construct a gallery type of seating for 250 people. The stage has a green room on either side with adequate facilities. This theatre is meant only for cultural programmes.

READ ALSO  A combination of melody and bhava

G. Madhusudan, former MLC, was largely responsible for donating funds at the early stages of the project particularly for the construction of the compound wall and a concrete bridge on the northern side of the Bhavana for the movement of vehicles.

K.V. Mallesh, the local area Corporator took the initiative to get the storm water drains covered with concrete slabs to provide parking space.

For the Ramabai Govinda Rao auditorium to be what it is today, Ganabharathi has expressed its gratitude to at least twelve other donors, apart from the main patron Jagannath Shenoy and the untiring efforts put in by its President Dr. C.G. Narasimhan, who mobilised funds and supervised the completion of the project.