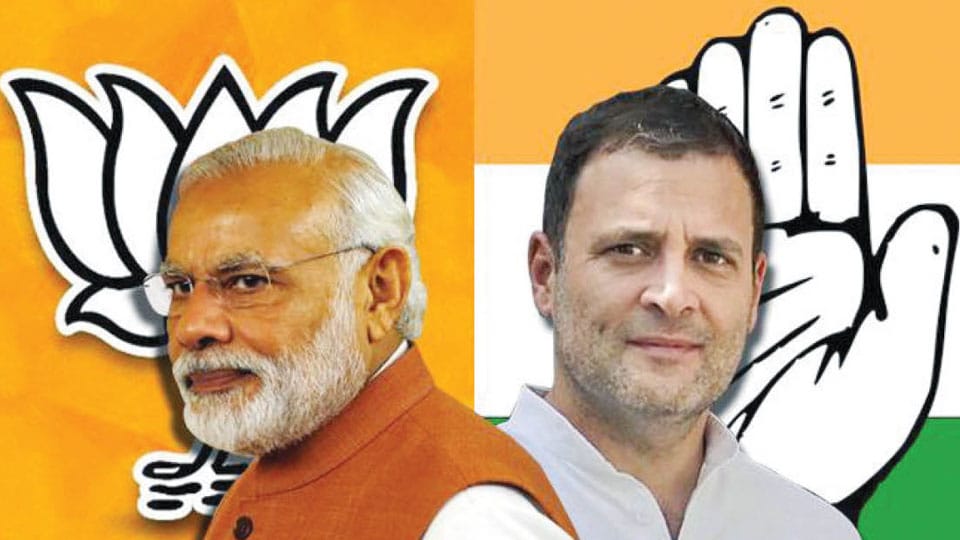 India needs a Two-Party system like in US and UK

With a landslide victory of the ruling party (BJP) for the second term, many Opposition leaders and the so-called intellectuals have doubted the EVMs and even gone to the extent of accusing the winners using money power. They also believe that Democracy in India is in peril and it is now “Goonda Raaj.”

When I posed the same question to my morning walking-mate, he seems to believe that a strong Opposition is an integral part of Democracy. He also blamed indirectly the ruling Party not to let a healthy Opposition grow! I on the other hand firmly believe that the Opposition themselves would have to re-jig their act and put up a combined act with a common ideology.

In order to achieve this, India definitely needs a Two-Party system, somewhat like USA and UK based only on ideology. If the first one is a right of centre party, the second one could be left of centre. Regional party leaders would have to give up their individual aspirations of becoming PM and work for a common goal.

Most importantly, the parties must have transparent internal Democracy with leaders emerging from Zilla Panchayats, City Corporations, District and State levels and finally emerging as national leaders. Whichever party can achieve this pyramid system will eventually succeed and form a Government which will then be truly Democratic.

At the moment one Party seems to possess this kind of cadre-based hierarchy and they seem to reap the benefit. Mind you, it has not come in a day but taken 30 long years to get an absolute majority in the Parliament. Other parties can use their method of working as a template and follow their footsteps. Only then we can have a true Democracy.

READ ALSO  Wrong parking at the behest of Traffic Police !

Voice of The Reader
Helping Hands’ gesture
Lessons from the wild