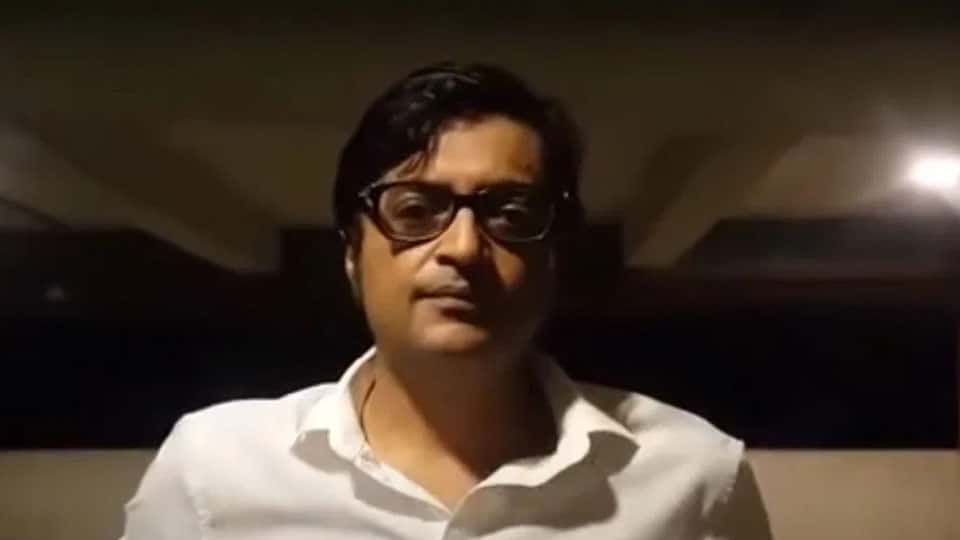 “This act shows how goons belonging to political parties have scant respect for the freedom of expression,” stated a press release from Mary Paul, INS Secretary General.

The INS has urged the Maharashtra Government to take strict action against the offenders while ensuring safety and security of journalists.

Such assaults are indefensible and need to be universally condemned, the release said and added that INS is also of the view that frequent attacks on Journalists, and the Media, through abuse of power is a grave threat to the freedom of the Press and also an attack on right to think, express and speak freely in our democratic country.