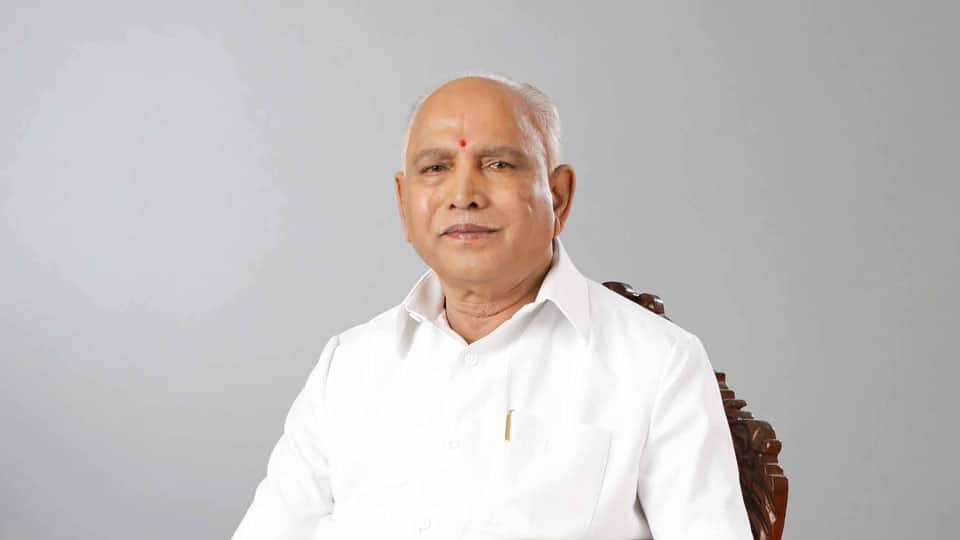 Several leaders are making a beeline to the CM’s Dhavalagiri residence in Bengaluru’s Dollar’s Colony to seek crucial portfolios and sources close to Yediyurappa say that the CM was under severe pressure. While on the one hand, he has to placate the Cabinet aspirants from BJP and 11 disqualified MLAs who have now won the by-election with BJP ticket, on the other hand, he has to prepare for the State Budget on March 5.

The CM has announced that 13 Ministers would be inducted into the Cabinet at 10.30 am on Feb. 6. While the 13 probable Ministers are lobbying hard for plum portfolios, the existing Ministers are tactically pressurising to retain important Ministries. The “10+3” means 10 members who crossed over to the BJP and won in the by-elections and three BJP old-timers.

The lobby headed by Belagavi strongman Ramesh Jarkiholi, who sowed the seeds to topple the JD(S)-Congress Government, wants Yediyurappa to induct all the 17 MLAs (who resigned from the coalition government) stage-by-stage. He has made it clear that even defeated by-election candidates Adagooru H. Vishwanath and M.T.B. Nagaraj must be made Ministers.

Added, the Jarkiholi lobby is pressurising the CM to allocate plum portfolios like PWD, Revenue, Water Resources, Irrigation and Power to the disqualified MLAs who have been re-elected now. Meanwhile, this morning, M.T.B. Nagaraj and Vishwanath met Yediyurappa at Dhavalagiri. Sources said that while an assurance has been given to Nagaraj that he will be made an MLC and later a Minister in June, no such assurance has been given to Vishwanath, sources added.

CM has to maintain balance

Currently there are 18 Ministers including the Chief Minister in the Cabinet that has a sanctioned strength of 34. According to sources, among those who are strongly lobbying for the posts are former Minister and senior legislator Umesh Katti, former Minister R. Shankar and M.T.B. Nagaraj.

Though there is a strong word within the party circles that Umesh Katti is most likely to be considered during the expansion, sources said, it needs to be seen how Yediyurappa will maintain a balance, as his addition would increase the number of Ministers from Belagavi district to four.

There are already two Ministers — Deputy Chief Minister Laxman Savadi and Women and Child Development Minister Shashikala Jolle from Belagavi — in the Cabinet while Ramesh Jarkiholi too has been promised a ministerial berth. He also hails from Belagavi.

Umesh Katti, an eight-time MLA was among the prominent senior BJP legislators who was miffed and sulking after failing to make it in the first round of Cabinet expansion. R. Shankar, who has been promised a Cabinet berth by Yediyurappa through MLC route, met the Chief Minister with an intention to ascertain his chances, sources said.

Though there are speculations that some sitting BJP MLCs may be asked to step down to make way for those being considered for ministerial berths, there is no clarity on it so far, sources added. Several other BJP old guards like Arvind Limbavali, Angara, K.G. Bopaiah, Basanagouda Patil Yatnal, M.P. Renukacharya and S.A. Ramdas among others are keenly aspiring for ministerial berths.

The seniors are upset with the reports that say C.P. Yogeeshwar who played a key role in the victory of K.C. Narayanagowda from K.R. Pet (the constituency that houses Yediyurappa’s hometown Bookanakere) is being made a Minister. He is neither an MLA nor an MLC and is a frequent party-hopper. Making Yogeeshwar a Minister will be like ignoring seniors who have put in years of service to the BJP, said sources.

Yediyurappa’s statement makes it clear that only the winners are likely to be accommodated as Ministers. Political analysts say that the CM’s statement is not a surprise and the BJP has to keep its promise of making the 11 rebels who have won re-election as Ministers.

A couple more disgruntled senior loyalists may also be inducted. The two prominent losers might eventually be accommodated in other positions of power either as heads of some state public sector undertaking or amongst the various government boards, they say.