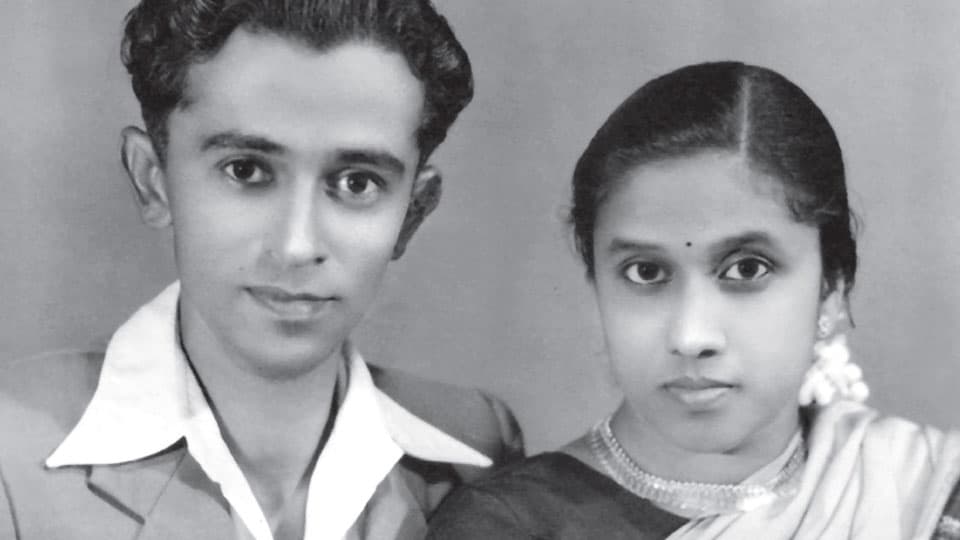 Kannada Novelist Triveni’s house in city to be a Museum

Triveni occupies a unique position in the Kannada literary scene and her books are still widely read. She is the most favoured among Kannada writers and the novels she wrote in the sixties were revolutionary, unique, gripping and hold good even today. At times, compared to English novelist Jane Austen, not many other writers have come on par with Triveni’s writing skills and story lines. 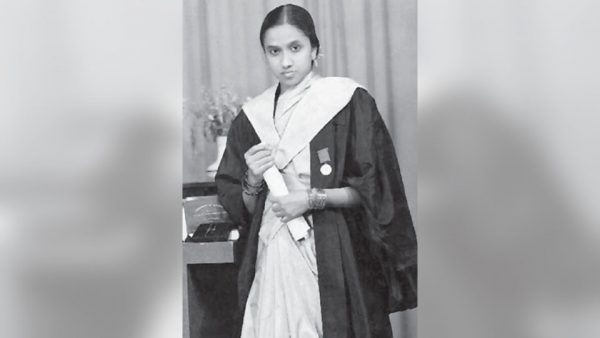 Triveni (Anasuya Shankar) after she won a gold medal from the University of Mysore.

Her style was easy to read. She usually dealt with complex psychological problems in the lives of ordinary people. Her stories were always interesting and were based on human values such as kindness  and charity. She wrote about the suffering of the people. Her notable works include ‘Sharapanjara’, ‘Hoovu Hannu’, ‘Belli Moda’, ‘Doorada Betta’ and ‘Hannele Chiguridaga’.

Born as Anasuya at Chamarajapuram on Sept. 1, 1928, under the pen name “Triveni”, she authored 21 novels and three collections of short stories and many of her novels were successfully adapted into films. Who can forget Puttanna Kanagal’s adaptation of ‘Sharapanjara’ where the then leading actress Kalpana earned accolades for her portrayal of a mentally challenged person?

Many of Triveni’s  works have been translated into English, Telugu and Malayalam. Some of her novels have also been turned into serials. Her small stories collection ‘Samasyeya Magu’ got “Devaraja Bahadur Prize” in 1950. Her novel ‘Avala Mane’ earned Karnataka Sahitya Academy Award in 1960. 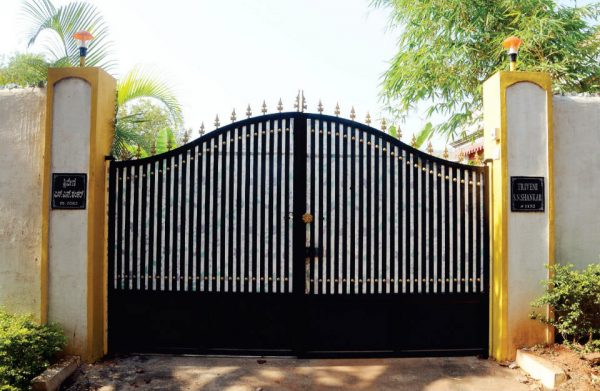 Anasuya was born to B.M. Krishnaswamy and Thangamma couple. She was also called Bhagirathi. She graduated with a gold medal in her Bachelor of Arts degree from Maharani’s Arts College in Mysore. She later married an English professor, S. N. Shankar.

In a bid to preserve her memory and give the many Kannada litterateurs a closer glimpse at her life, Triveni’s family has decided to transform her house in Chamarajapuram into a museum. According to Triveni’s daughter Meera Shankar, who was working for an airline company in the US, the 200-year-old house will be converted into a museum, keeping its heritage structure.

Presently, Meera is settled in Sanjaynagar, Bengaluru and has two children. “I visit Mysuru frequently and my daughter is pursuing Master’s in Psychology in the US. I want the museum to be a place where my mother’s world is stored,” she told Star of Mysore.

The museum will house manuscripts of many of Triveni’s stories and novels, her personal diary, photographs, saris and the Siddegowda Gold Medal awarded by the University of Mysore, her watches and dressing table. 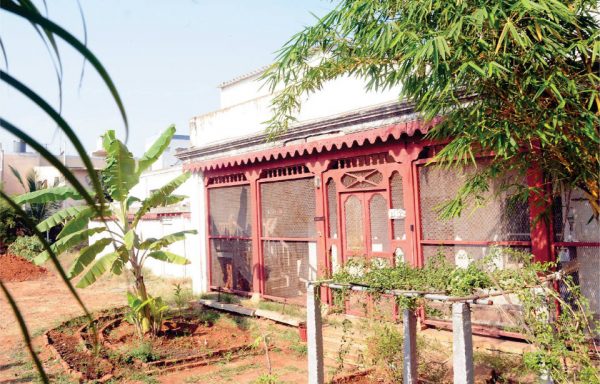 “I got an idea of converting my mother’s house into a heritage museum after I visited William Shakespeare’s house in Henley Street, Stratford-upon-Avon, Warwickshire, England. Even I wanted to keep my mother’s legacy alive and enable visitors to relive some of the moments of her life. I also want to keep the literary works of William Shakespeare and O. Henry as they inspired my mother to write,” Meera said.

Mentioning that the other aim of the museum is to inspire other women writers, Meera said that Triveni lived in that house in Chamarajapuram and the walls were a witness to her growth as a litterateur before she could turn 35. 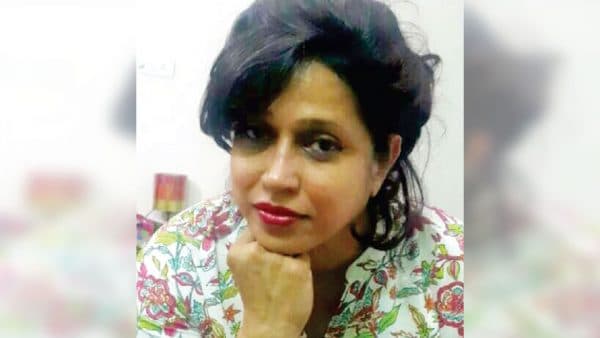 “I have even visited the houses of Rashtrakavi Kuvempu (in Shivamogga), Shivarama Karanth (in Puttur), D.R. Bendre (in Dharwad) and R.K. Narayan (in Mysuru). All of the houses have been converted into museums and I want my mother’s house to stand out too,” she said.

Triveni was born into a family with rich literary heritage. The renowned playwright and translator B.M. Srikantaiah was her uncle while noted novelists Vaani of Shubamangala- fame and Aryamba Pattabhi, were cousins. “In addition to my mother’s memorabilia, I am also thinking of displaying the works and belongings of B.M. Srikantaiah, Vaani and Pattabhi,” Meera explained.

Triveni Shankar Trust will be started for the museum purpose and the family has already consulted the Department of Archaeology, Heritage and Museums for technical support. “The Department has assured of support and even the Kannada Sahitya Parishat has evinced keen interest in the museum,” Meera added.