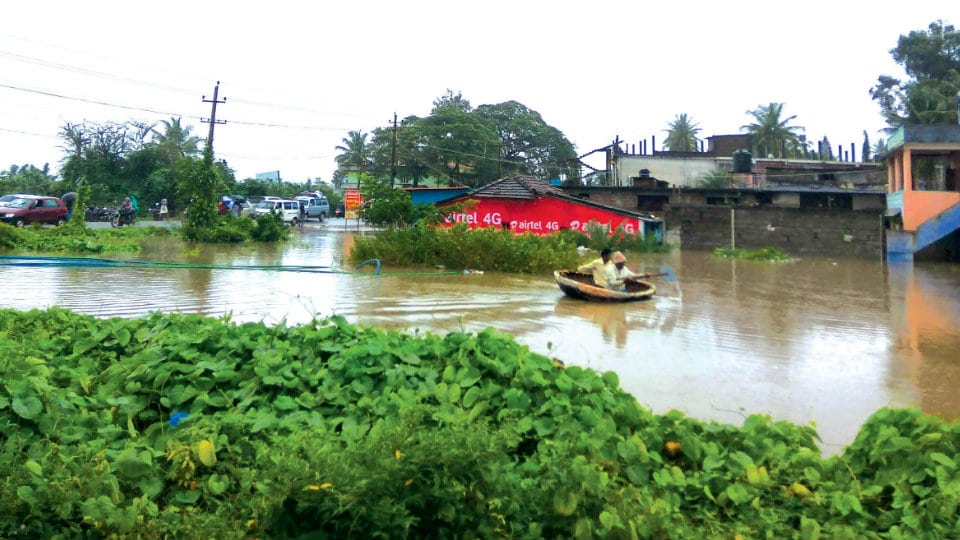 Kushalnagar:  While the flood and landslide-ravaged Kodagu is limping back to normalcy with the District Administration planning to construct houses with composite materials for the displaced people, Koppa village near Kushalnagar patiently waits for assistance and financial help.

Technically, Koppa comes under Mysuru district with one side of the border touching Kodagu and the other touching Mysuru. Even this village was badly affected due to flooding, thanks to more than 85,000 cusecs of water released from the Harangi Dam.

While officials, surveyors and other volunteer teams have visited the adjacent Kushalnagar to assess the damage and to award compensation, nobody has ventured into Koppa so far.

The reason is simple: Koppa comes under Mysuru district while the compensation is given only to the flood-affected residents of Kodagu. 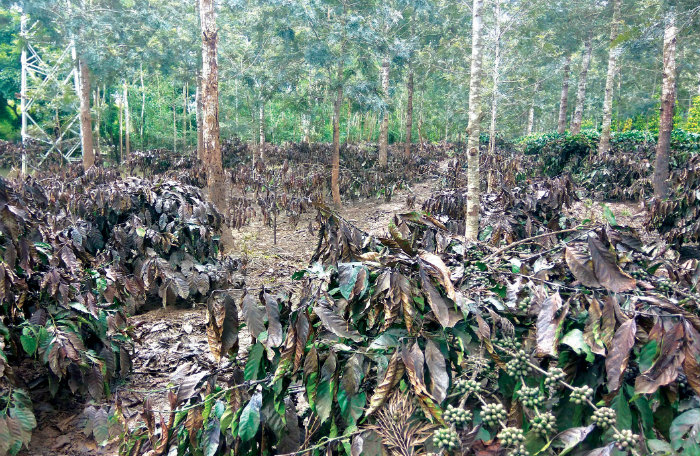 Continuous and large amount of water flowing from Harangi Reservoir, the first dam built across River Cauvery on the basin, submerged Kushalnagar and the adjacent Koppa. Such an amount of water was released from the dam for the first time ever since the constriction of the reservoir that was completed in 1982.

The flooding waters completely submerged one kilometre of the area and half-covered the other areas. The tiny village of Koppa was fully submerged and it was under water for over four days. More than 70 houses were turned un-inhabitable and seven of the houses just vanished under water. Families lost their hard-earned valuables and all their money was reduced to a lump of soggy paper.

Most of the residents grew coffee in Koppa as there was easy availability of water from the Harangi. But now, their life is uncertain as over 1,000 acres of coffee plantation have been destroyed. It will take years for them to re-grow their crop. 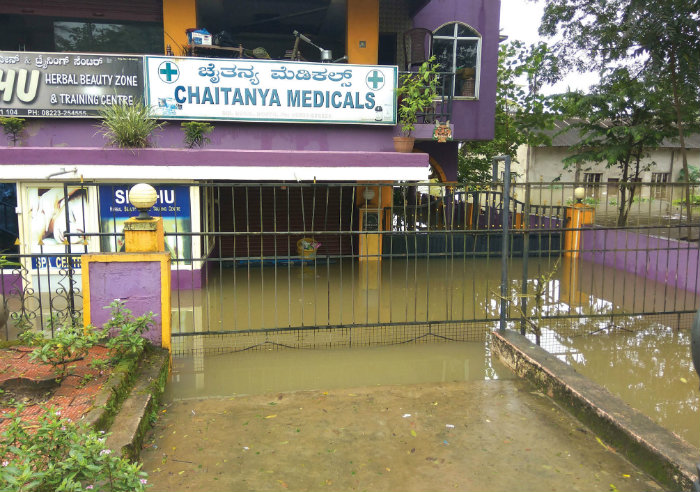 The Rs.3,800 immediate relief per family along with essential supplies that was provided to the displaced from Kodagu, was denied to the residents of Koppa though some of them were housed at relief centres. “None of the offices have visited Koppa so far and the estimate of loss is yet to be made,” said Lakshmana, a resident of Koppa.

“My house got submerged for more than two days and there was of about four-feet of water inside the house even when the floods receded. We have lost all our belongings including furniture as the Harangi Dam authorities did not issue any warning before releasing water,” said Chandramohan, a resident of Koppa.

“My coffee estate which is nearly 1.5 kilometres away from river Cauvery at Avarthi village got submerged. Over 25 acres of plantation was destroyed and I had grown coffee, pepper, arecanut and orange. All that it remains now is weak and soil-covered plants. I have suffered a loss of Rs.75 lakh and till today, no government official has neither contacted me nor visited the village,” said Ponnappa, a coffee planter from Koppa.