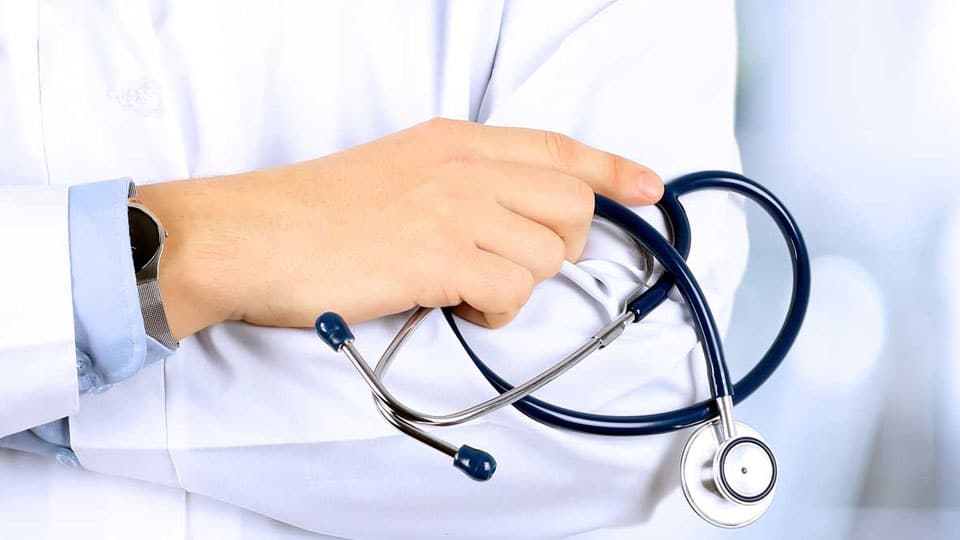 KPME Muddle-3: Can private healthcare survive in this scenario?

The ongoing state-wide agitation by private doctors and medical establishments against the proposed amendments to the KPME Act of 2007 has now become an ugly standoff between them and the State Government which seems hell-bent on implementing a very illogical, if not completely insane, statute that it says is being done in public interest.

But it does not take a great deal of intelligence to understand that this is just a desperate, populist, gimmick by clever politicians to garner the sympathy of the common man and gather votes at the forthcoming elections. Since healthcare directly concerns a basic need of all people, the government has targeted this sector for its correctional cosmetic surgery. But what the government does not seem to have realised is that any unqualified intervention in this highly technical field can render our smoothly functioning healthcare system completely handicapped and useless.

It is exactly to counter such an aftermath that private doctors and medical establishments have been protesting by ceasing to work over the past few days. This naturally raises many questions in the minds of people who have been forced to helplessly watch the developments which can only be termed unfortunate because they deprive them of the healthcare that they may need in times of need.

The first question which may be asked is: Are private doctors and hospitals not under a social and professional obligation to provide relief in times of need to all those who depend on them?

The simple answer to this simple question is that they are under this obligation both because of the nature of their job which is supposed to mitigate the suffering of society and also because they have all taken an oath to serve humanity keeping this lofty responsibility as their highest priority. But for this to happen they need a fair and level playing field where they are allowed to render their service and also sustain themselves so that they can continue to serve.

Here I am reminded of the motto of a well known bank which says: ‘Serving to grow and growing to serve’. It is such a beautiful and yet simple truth. And like all simple truths, this is the only principle which can act as the fulcrum that balances the very sensitive relationship between doctors and patients. And if this pivot is removed or even disturbed, the whole delicately balanced mechanism collapses.

READ ALSO  Amidst standoff with Doctors, Minister announces free healthcare for all

The simple logic in all business enterprises is that the system can do good to society and its promoters only if it is itself in a good state of health at all times. And, nowhere is this principle more important than in the field of providing quality healthcare. And, this is exactly the system at the root of which our present govt. has aimed its axe.

The proposed amendment to the already infamous KPME Act includes a provision to cap the fees charged by doctors for their services and also the charges for the various procedures performed at private hospitals. This is where the question of viability comes in. How can the government decide how much a private hospital should charge for its services when it has not played any role in establishing it?

The govt. does not provide land free of cost or even at concessional rates whenever someone decides to establish a hospital, nursing home or diagnostic lab. It does not give any concession in the many taxes that are levied on them, unlike what is provided for other industries set up in Special Economic Zones. There is no concession in the electricity and water charges applicable to them. There is absolutely no provision for banks to advance loans for this purpose at concessional rates of interest. And, there is no grace period for the repayment of these loans whatsoever. The provisions of the Minimum Wages Act have to be respected not only to comply with the law but also to provide a decent and comfortable life to their staff.

Hospitals and nursing homes can only be established at great cost as medical equipment comes only at great cost. Their routine maintenance, let alone repairs, is prohibitively expensive. Becoming a doctor itself is undoubtedly the longest and the most expensive professional pursuit that anyone can undertake. When you take into account all the expense and the long hours of toil over the years it naturally seems worthless if you cannot have a decent life afterwards on this earth. The afterlife can only make sense afterwards!

The private healthcare field is a complete orphan when it comes to government freebies. And, yet the government now expects it to provide freebies to all and sundry. It is not enough that the private healthcare sector is providing care to more poor patients under the various government subsidised welfare schemes than what the government itself is doing. Almost the entire work that private medical establishments are doing under these schemes is a loss-making activity because the charges which the government pays them months later, are a pittance. But still private players cooperate and do their job without grumbling, hoping to make good a part of their losses with what they charge for their paying patients.

They do this with a sense of social responsibility to cater to the needs of the distressingly large chunk of humanity that cannot get advanced and quality healthcare at government hospitals simply because it does not exist there. Now, without acknowledging this as an act of magnanimity, just to win the next election, the government wants to cap the charges paid by all patients at all private hospitals without a thought to what this will do to their survival. By cutting off the lifeline of sustenance of the private healthcare sector, the government will only effectively suffocate and eventually kill it.

Good hospitals which now offer high-tech healthcare for which people hitherto used to come to our State, will wind up and shift their operations to neighbouring States. Naturally, our best doctors too will then go with them. Our own patients will then have to cross our borders and go looking for them. The friendly, life-saving hand will no longer be on hand when our own people reach out for it in times of their need.