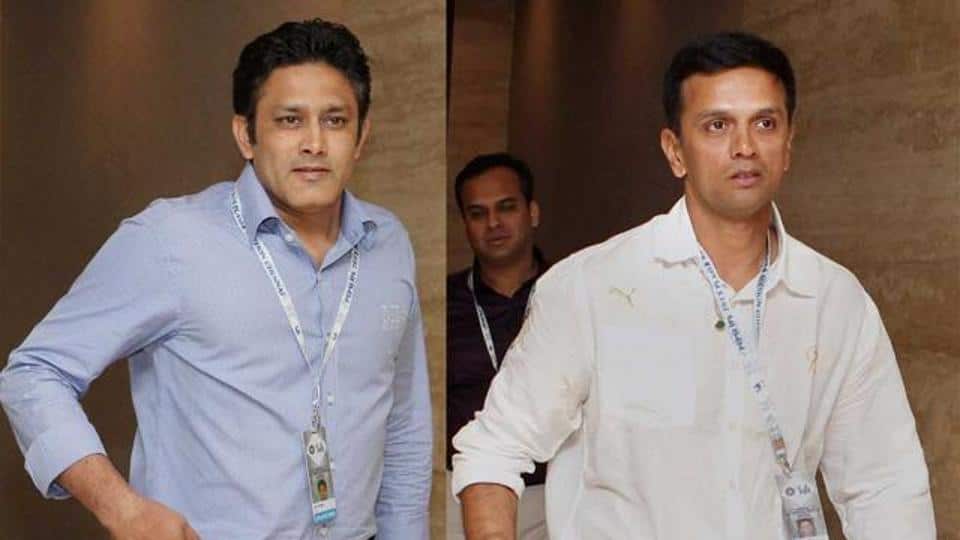 Kumble to be promoted as Team India Director, Dravid as new coach?

The Indian men’s cricket team management is all set for a major reshuffle as BCCI Committee of Administrators (COA) have decided to promote the current coach Anil Kumble as Team Director and appoint Rahul Dravid, the current India U-19 coach, as the Team India coach.

According to sources, the COA is said to have met Anil Kumble after the BCCI Annual Awards in Bengaluru recently and held detail discussions with Anil Kumble and assistant coaches Sanjay Bangar and R. Sridhar.

It is also said that the ongoing series against Australia will be the last assignment of Kumble as the coach and he would take over the new role as on Apr. 14, 2014.

COA is said to have also asked Kumble to prepare a comprehensive report to further develop the men’s team, women’s cricket as well as junior cricket.