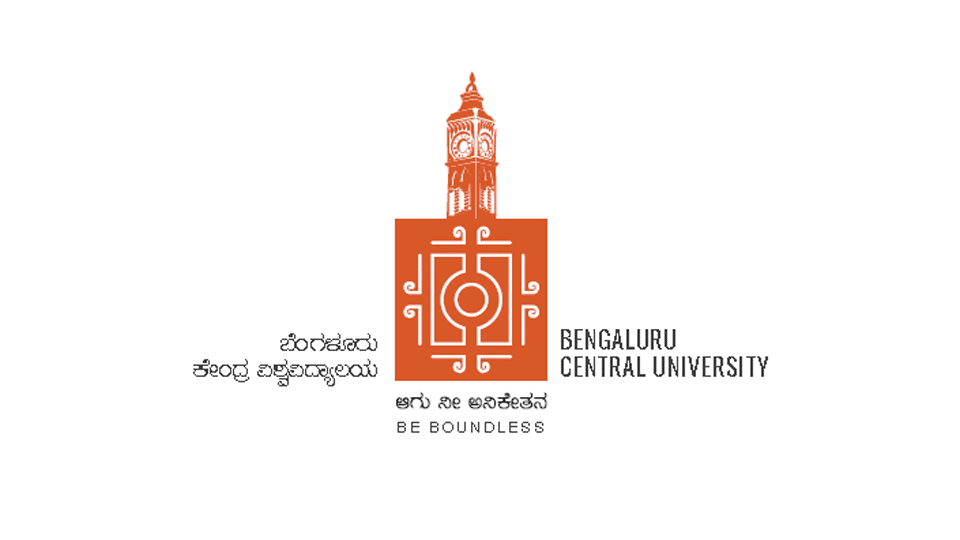 Bengaluru:  The new logo of the Bengaluru Central University (BCU) which was inaugurated yesterday will hold the words of Kuvempu, one of the greatest poets of the 20th century.

The logo is based on the University’s motto ‘Aagu Nee Aniketana’ translated as ‘Be Boundless.’ The line is from Kuvempu’s poem ‘Vishvamanava Sandesha,’ which conveyed his message of universal brotherhood.

“The first lines of the poem are translated as ‘Oh spirit! Transcend all boundaries.’ We shortened it to ‘Be Boundless.’ This reflects the vision of the University which is open and inclusive. There will be freedom of thought and expression,” Vice-Chancellor Prof. S. Japhet said.

The design was created by artist M.S. Murthy, former Chairman of Lalitha Kala Academy. Japhet said that there was a public call for submission of logo designs and a committee of writers including Prof. K. Marulasiddappa and Dr. Siddlingaiah, shortlisted them.

The logo was signed by the Chief Minister Siddharamaiah, Higher Education Minister Basavaraj Rayareddy and retired Justice M.N. Venkatachalaiah who is an alumnus of Central College. It will be framed and preserved for posterity, Japhet said.

Kuvempu, the first recipient of the prestigious Jnanpith Award, was once a Professor of Kannada Literature at the Central College for six years. “He wrote ‘Sri Ramayana Darshanam’ which got him the Jnanpith award when he was with the Central College,” Japhet said.

The logo also features the Clock Tower, which is a landmark of the Central College campus. The tower which was set up more than a century ago is one of the oldest clock towers in the city.