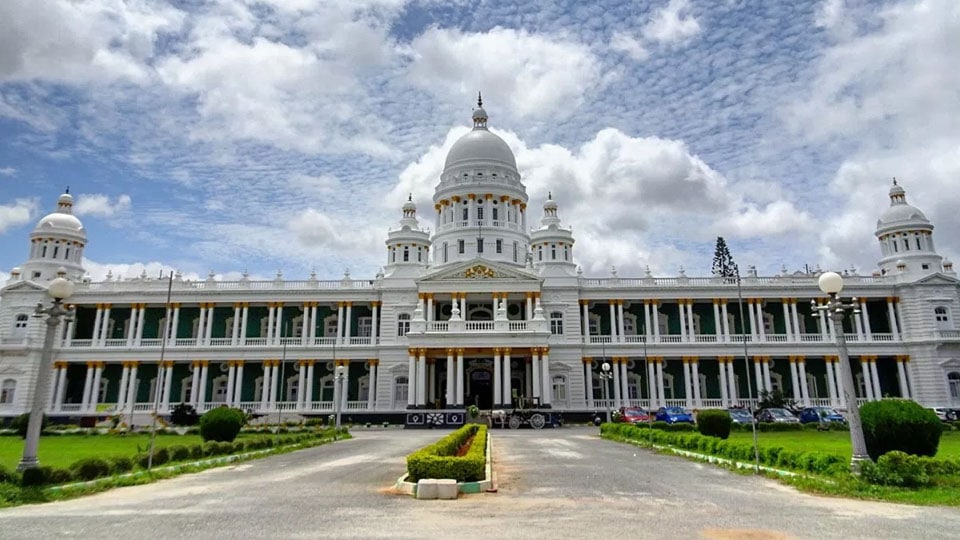 Lalitha Mahal Palace Hotel will not shut its doors: GM

Mysuru: The decision to handover heritage Lalitha Mahal Palace Hotel run by the India Tourism Development Corporation (ITDC) to the State Government has been taken as per the disinvestment policy of Government of India.

How much this decision would affect the people currently employed in the hotel is a question that one needs to ask.

The good news is that the hotel will continue to run and it will not be closed down. There are nearly 100 employees out of which only 19 are permanent staff and three officers. The rest are all contract employees.

“It is due to the disinvestment policy of the Central Government that the hotel has been taken back by the State. The memorandum of understanding has been signed for the transfer, which will be ratified in a month or two. There is time till March 31 and as the governments are involved it will take its own time. In fact, the hotel should have gone along with Ashoka Hotel in Bengaluru way back in 2001 because of the disinvestment policy then. However, due to some technical issues it did not happen,” said the General Manager (GM) of Lalitha Mahal Palace Hotel, Joseph Mathias, speaking to Star of Mysore.

Asked how many employees would be affected, he said as there are only 19 permanent staff they will be given an option of voluntary retirement scheme (VRS). Those who do not wish to opt for it will be transferred to other ITDC hotels in the country. The rest are contract employees who actually are running the place now. Anyway, they will be retained for the salary they are getting or a fresh contract may be drawn, he added. 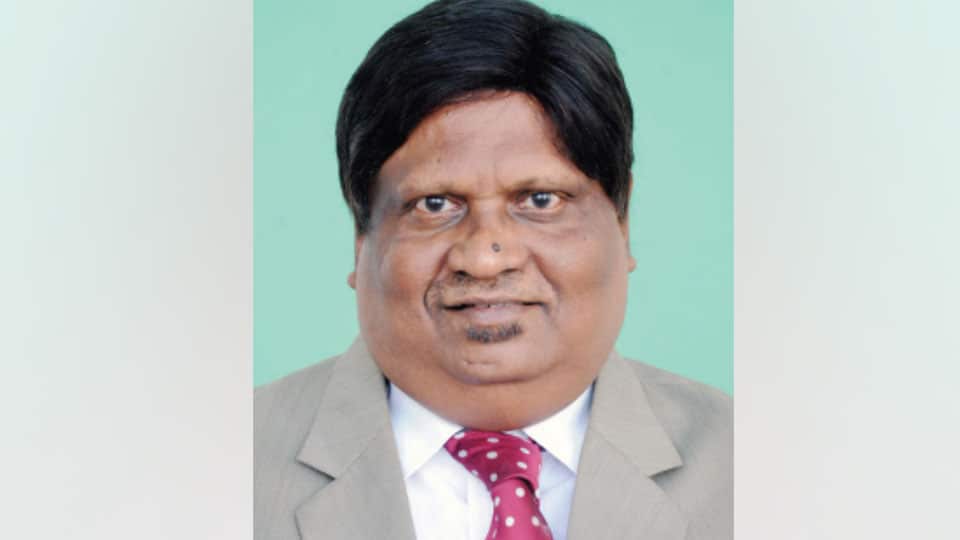 Tourism Minister Priyank Kharge had said that as far as the upkeep of the hotel was concerned there was a lot left to be desired. Mathias said that as it is, the lease period on the hotel would have expired in 2023. Hence, ITDC had stopped investing. “However, when I inherited the hotel it had incurred a loss of Rs. 1.50 crore, but now in the last two years it is making profit,” he said.

In fact, except the three ITDC Hotels in Delhi — Janpath, Samrat and Ashok — in all other ITDC-run hotels, the government has plans to disinvest, as that is its policy. Shortly, the Janpath Hotel will be taken over by the Union Urban Development Ministry, he said.

On what should be done to run Lalitha Mahal Palace Hotel successfully, Mathias, briefly outlined the moves the people who will take over should do. “To bring it to international standards, a lot of money may have to be spent and the USP (Unique Selling Point) of the place is, it is a Palace and it has to be marketed as such to bring it back to its past glory,” he said.

How much needs to be invested? A minimum of Rs. 30 crore to Rs. 50 crore and if one wants to raise the standards, then one can even go up to Rs. 100 crore to include the most luxurious facilities that matches a Palace.

The hotel is located on 47 acres of land and only four or five acres has been used. “This can be made one of the best hotels in India if money is pumped in. In South India there is no other hotel like Falaknuma Palace in Hyderabad run by the Taj Group. Many resort hotels in Kodagu charge Rs. 30,000 to Rs. 40,000 per room per day and they are fully booked. If you compete, you have to compete with the best and run it as a high-end hotel,” said Mathias.

There are 54 rooms, including two Viceroy Luxury suites which cost Rs. 40,000 per day and two Duplex suites costing Rs. 30,000 per day. There are 22 rooms in the Palace wing and 32 rooms in the pool wing. In 1973 the Palace was handed over to ITDC from PWD. It was in a completely run-down condition. The hotel was opened to the public in 1974 and more than 43 years later, it is going back to the State government.

As far as bookings during Dasara, it is really good with 80 per cent occupancy and on the last three days it is fully booked, said Mathias.