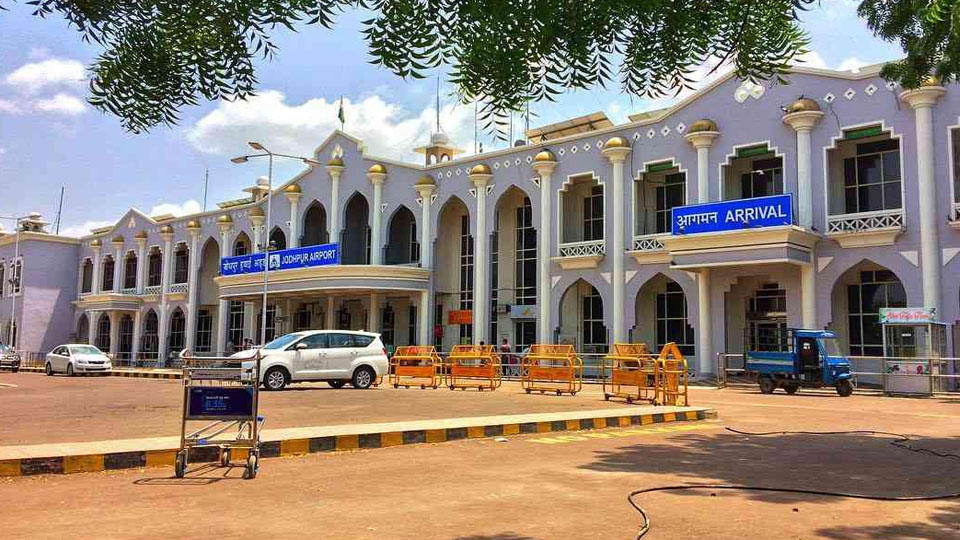 Mysuru: Jodhpur Airport Police have arrested a youth, who accompanied Mysuru Police to help them trace the missing son of city hotelier and later tried to escape from them at the Airport on Tuesday.

The person, who tried to mislead the Police and was arrested later, is Arjun, said to be a native of Rajasthan.

On Sept.14, Ashok, proprietor of Hanumanthu Hotel in Mandi Mohalla and a resident of Chamundipuram, had lodged a complaint at K.R. Police Station that his son Yashwanth had gone missing and had also distributed handbills and posted messages on WhatsApp announcing reward to those who would trace his son.

Arjun, who came across the messages and handbills, called Ashok over his phone and informed him that his son was in Rajasthan and he (Arjun) knew the place where Yashwanth was.

Happy with the response he got, Ashok informed K.R. Police about Arjun’s call to him.

The K.R. Police, who went in mufti, met Arjun and enquired about the whereabouts of Yashwant to which Arjun, who did not know that the persons with whom he was speaking were Cops, told them whatever he had spoken to Ashok.

Assuming that the information provided by Arjun may be true, Head Constable Gangadhar and Constable Bharat, on Monday, took Arjun in a flight to Jodhpur.

While on flight, Arjun came to know that the persons accompanying him were Police. When the flight landed at Jodhpur Airport on Tuesday morning, Arjun created a drama at the Airport and tried to escape from there, but was caught by Jodhpur Airport Police.

During interrogation, the Airport Police came to know that he was a cheat and formally arrested him.

Meanwhile, Police personnel, who had accompanied Arjun to Jodhpur, is expected to arrive in Mysuru today, said K.R. Inspector Prakash.