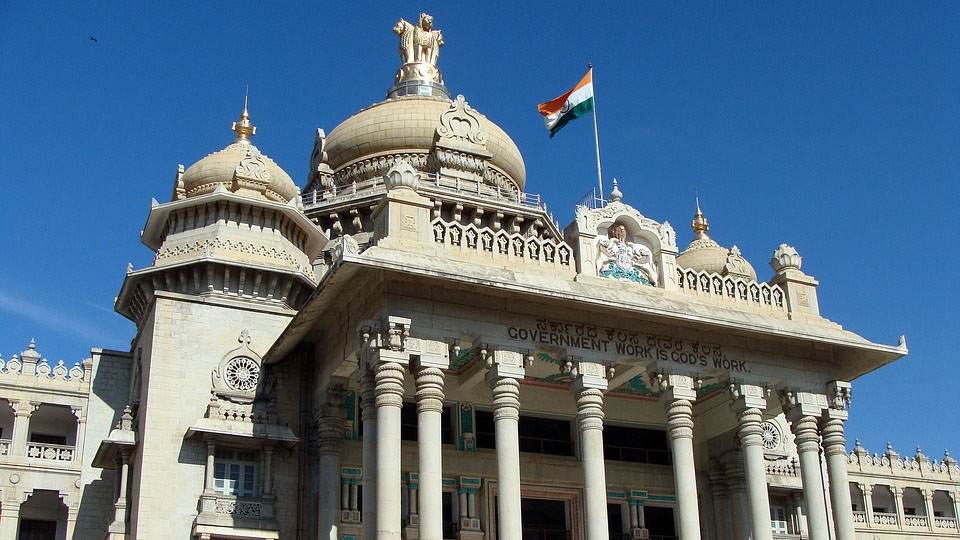 Bengaluru: The State Cabinet has taken an important decision of considering married daughter of a deceased Government employee for compassionate appointment. This was decided at the Cabinet meeting chaired by Chief Minister B.S. Yediyurappa here yesterday.

Briefing reporters after the meeting, Home and Law and Parliamentary Affairs Minister Basavaraja Bommai said the existing Cadre and Recruitment Rules of appointment on compassionate ground had been amended. Accordingly, if a deceased Government employee has only daughter, even if she is married, still she would be eligible to get the Government job on compassionate ground. Even adopted daughter can be given government job, he added.

It may be mentioned here that in December 2020, the Karnataka High Court had ruled that even a married daughter of a deceased Government employee can be considered for a compassionate appointment. It held that excluding a married daughter on such grounds was illegal and unconstitutional. Allowing the petition filed by Bhuavaneshwari V. Puranik, Justice M. Nagaprasanna struck down the word “unmarried” in Rule 2(1)(a)(i), Rule 2(1)(b) and Rule 3(2)(i)(c) of the Rules, 1996, as it is violative of Articles 14 and 15 of the Constitution.

He directed the State Government to consider the petitioner’s claim and pass an appropriate order within a month.