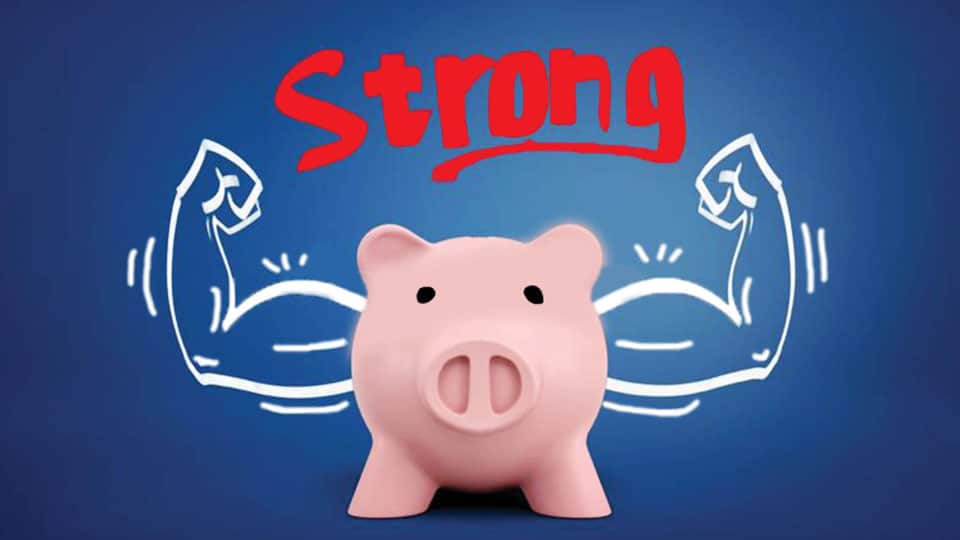 Merging for strength and diversion?

The second merger will be that of Canara Bank and Syndicate Bank — the new Bank will be called Canara Bank.

Finally, the fourth merger, that of Indian Bank and Allahabad Bank will be named Indian Bank.

Now, while Banks are getting merged we in Karnataka, more so in Dakshina Kannada, have much to feel disappointed about.

Dakshina Kannada, once known as the ‘cradle of Indian banking’ as it gave birth to four major Banks of India — namely Corporation Bank, Canara Bank, Vijaya Bank and Syndicate Bank — after yesterday’s announcement will have only one, Canara Bank. Of course, Karnataka Bank also exists but it’s a private bank.

These public sector Banks carried the good name of Karnataka and brought good name to Kannadigas as they expanded across the country.

Now, this massive merger is said to be put in place to create globally competitive Banks which can serve the needs of a 5-trillion dollar economy which the Government hopes India will be by 2025 !

This move to merge should not come as a surprise, considering that this Government acts on the recommendations of Committees created by the Congress.

In fact, there are numerous schemes that were introduced by Congress which BJP re-named, re-branded and implemented effectively — like the Pradhan Mantri Jan Dhan Yojana (PMJDY), which was originally introduced as ‘No-Frills Accounts’ for Direct Benefit Transfer by the Congress or the popular Swachh Bharat Abhiyan which was originally introduced by Congress as Nirmal Bharat Abhiyan, or even GST for that matter. Now it’s about merging Banks.

Many may recall, in the 1990s, the then Congress Government had set up Committees to analyse India’s banking sector. It wanted these Committees to recommend ways to make Banks more effective, competitive and efficient. One of the Committees was Narasimham Committee headed by M. Narasimham, the 13th Governor of Reserve Bank of India (RBI). And this Committee had recommended way back then itself that strong Banks must be merged for stability. Congress did not take the advise, now BJP has and it might benefit politically.

But will the Government find the success it hopes for? Even today there is debate whether nationalising Banks by Indira Gandhi in 1969 was a success. Many would say yes — socially, economically and politically.

It is recorded in history that after the election of 1967, Morarji Desai wanted to be the PM, but a compromise was reached and he agreed to be the Finance Minister and Deputy PM while Indira Gandhi was the PM.

Senior Congressmen such as K. Kamaraj, S. Nijalingappa and Morarji Desai, known as ‘the Syndicate’ made life difficult for her. So Indira Gandhi wanted to come out on her own in Congress and become the face of Congress Party so she would not need the support of these senior leaders.

She found an opportunity when President Zakir Hussain died halfway through his tenure. The Syndicate wanted their man Neelam Sanjiva Reddy to be the President. Indira wanted V.V. Giri. Soon, she fired Morarji Desai as Finance Minister citing he was siding with rich industrialists. Then she issued an ordinance announcing that the State had taken over fourteen privately owned Banks. This appeased the poor.

The nationalisation of Banks was challenged in the Supreme Court and the challenge was upheld, but the judgement was immediately nullified by a fresh ordinance brought in by the Government ! This was signed by the President. And who was the President by then? Indira’s man V.V. Giri. Who was a stand-in President after Hussain’s death?

With this Indira Gandhi became the face of the poor in India and of the Congress Party. It also signalled the dominance of the Gandhi family in both Congress and Indian politics going forward.

In the first six months of nationalisation, 1,000 new Bank branches were opened mostly in rural areas. This became the first significant step towards ‘financial inclusion’ and  has been increasing ever since.

So like in 1969, Indira Gandhi’s reason to nationalise Banks was political, yesterday’s announcement to merge could be to divert attention from the disappointing growth figure of 5%.

And just like how nationalisation of Banks won elections for Indira Gandhi, the same distribution network has contributed to Modi’s victory.

For now, let’s hope the Government achieves what it hopes to, which is a stronger banking system. But just a merger will not do, there needs to be measures to make managements more accountable. There must be transparency while appointing Government Nominees to Bank Boards as these are political appointments. Else, this merger will remain merely a timely diversion from a terrible growth statistic instead of the foundation for 2025.

3 COMMENTS ON THIS POST To “Merging for strength and diversion?”