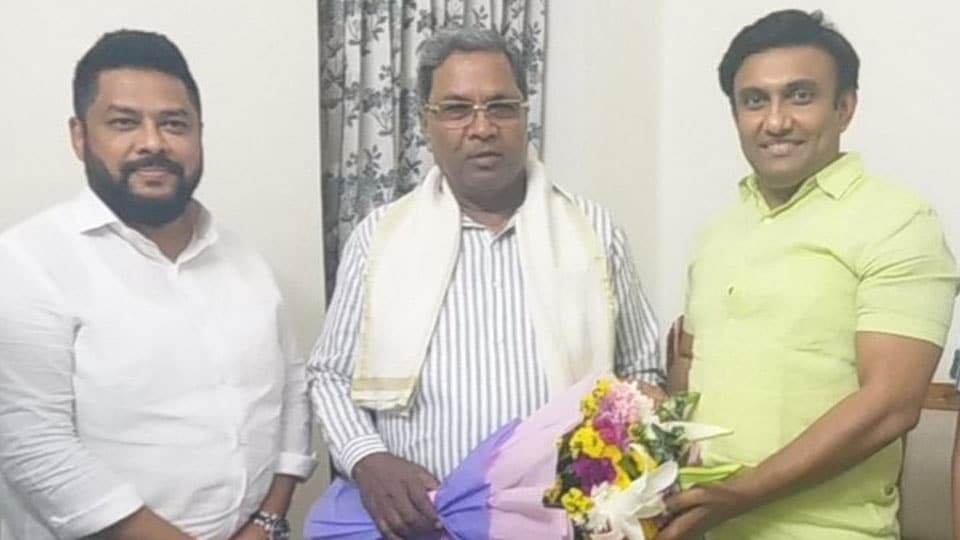 Bengaluru:  In a bid to address dissension within the ruling coalition, the State Government on Thursday appointed rebel Congress MLA from Chikkaballapur Dr.K. Sudhakar as the new Chairman of Karnataka State Pollution Control Board (KSPCB).

The appointment is seen as the State Government’s continued efforts to mollify dissident MLAs, who are threatening the very existence of the Government.

Although the Congress had recommended Dr. Sudhakar’s name for the post in December last year, Chief Minster H.D. Kumaraswamy had not cleared it on technical grounds stating that the Supreme Court had recommended certain qualifications for the post. The State Government had then appointed C. Jayaram, retired Principal Chief Conservator of Forests to the post. But on Thursday, the Government asked C. Jayaram to quit and appointed Dr.K. Sudhakar as the new KSPCB Chairman.

The State Government yesterday made three other appointments. Just a couple of hours of his resignation, C. Jayaram who quit as KSPCB Chairman, was named as the Chairman of Zoo Authority of Karnataka (ZAK), while Doddaballapur Congress MLA T. Venkataramaiah was appointed as Bangalore International Airport Area Planning Authority (BIAAPA) Chairman and Devanahalli JD(S) MLA Nisarga Narayanaswamy who was earlier in-charge of BIAAPA, is now the Chairman of Satellite Town Ring Road Planning Authority.