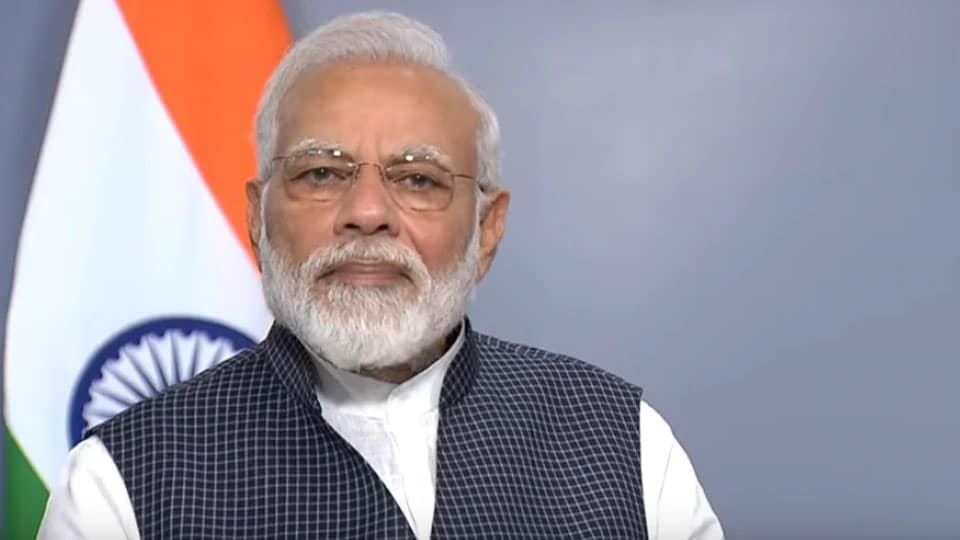 New Delhi: The Government has cancelled a two-day official visit to Ankara by Prime Minister Narendra Modi in the backdrop of Turkish President Recep Tayyip Erdogan’s United Nations General Assembly (UNGA) speech last month where he criticised India’s move on Article 370 in Jammu and Kashmir. Erdogan raised the Kashmir issue at the UNGA and also backed Pakistan at the Financial Action Task Force (FATF) meet in Paris, following which India has decided to give the cold shoulder to Turkey.

Modi’s trip to Ankara would have been his first stand-alone visit to Turkey. He was to have proceeded to Turkey from Saudi Arabia, where he is going on Oct.27-28 to attend a mega investment summit.

A Ministry of External Affairs source said the visit was never finalised “so there is no question of cancellation.” Modi had last visited Turkey during the G20 in Antalya in 2015. He had held a bilateral with Erdogan in Osaka on the sidelines of the G20 in June this year. The Turkish leader had paid a two-day visit to India in July 2018. However, Erdogan’s strong backing of Pakistan’s position on Kashmir and alleging widespread human rights violations by India during his speech at UNGA last month has not gone down well with India.