Home » Voice of The Reader » More on ‘one nation, one election’ 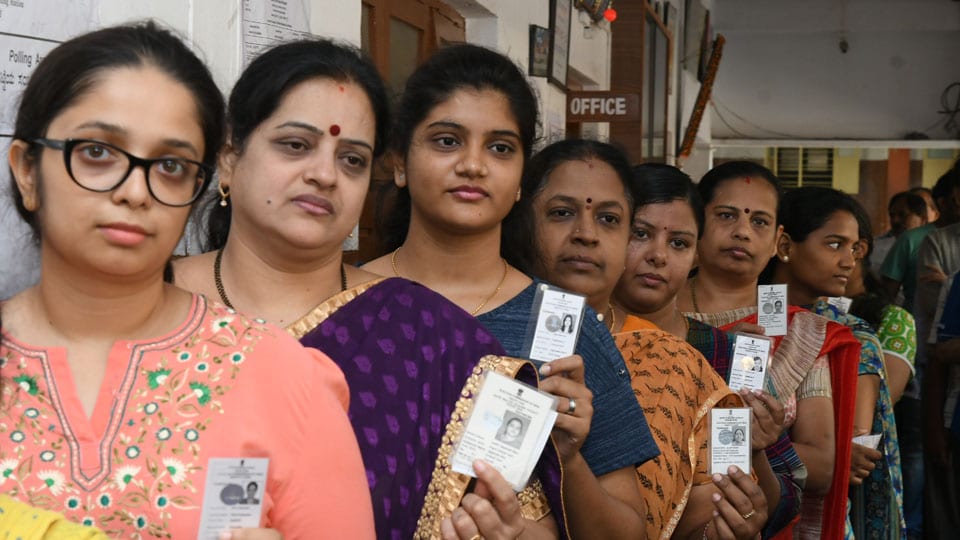 More on ‘one nation, one election’

In the past few weeks, the topic of simultaneous elections for the Centre and the States is being discussed not only by the Central Government but also in the print media and in the TV discussions. The ruling party has used the following arguments in favour of its idea:

As against this, the Opposition parties have objected to this idea, giving the following reasons:

Swaminathan Aiyar, a noted journalist has suggested ‘One nation two elections’ meaning, the State elections of all States should be held at half-way stage of Central election. This would be a referendum on Central Government’s governance. This idea does not hold water because the citizens elect a Government for a five-year term and in theory and practice, a mini referendum takes place every time a bill is passed or rejected.

I do hope that the Opposition parties see the value of simultaneous election and support the scheme wholeheartedly. Also, I suggest that we start the cycle from February 2024 and continue the cycle from then. This date will lengthen the period of some State Assemblies but it is only a one-time phenomena.