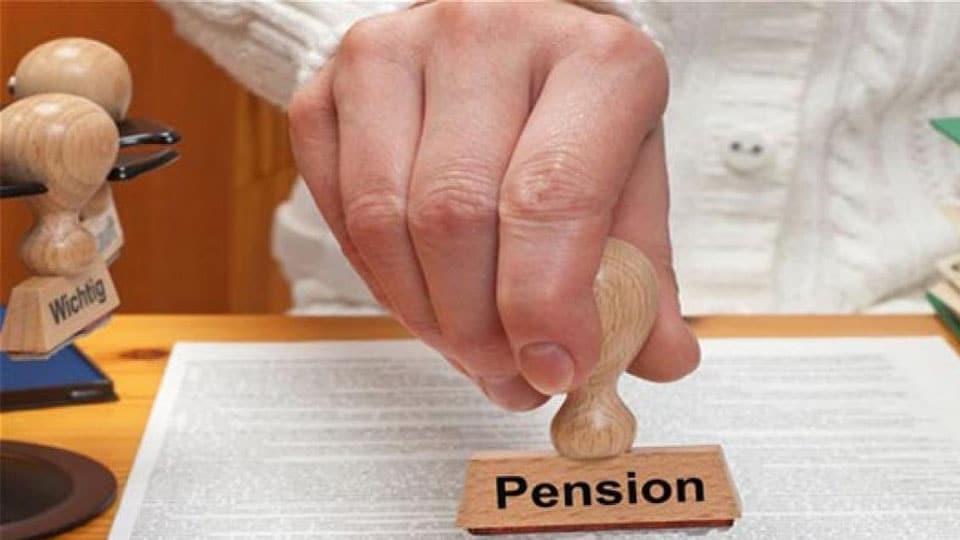 More on submission of Life Certificate by pensioners

Much publicity has been given in the media about some innovative methods introduced this year for submission of Life Certificates by the pensioners. One of these is the facility to submit it from home with the help of a local Postman, for a charge of Rs. 70.

I was very happy on hearing this and thought it a Godsend facility to my ailing bed-ridden 85-year-old mother, a retired school teacher. So, following the directions given in the media, I downloaded the recommended app, Postinfo of India Post, from the Play Store. I was pretty impressed with the design of it.

Then following the instructions, I requested the facility to be provided. I kept checking about the status often. A couple of days later, I saw a rather strange message on the comments column. It said, “We are informed to your nearest post office, when you want get digital life certificate with your postman of fee Rs.70.”

I assumed that the area Post Office, in this case Ramakrishnanagar I Block, had been informed by the Head Post Office, about my request and that I could expect the Postman to knock on my doors any day. After waiting for a couple of days, just out of curiosity, I made a visit to the Post Office. The lady at the counter directed me to the Post Master.

What followed was absolutely bizarre. He was very casual about the whole issue and said that it was still on a trial basis. He added that he would inform me when the service was made perfect. Anyway, he told me, there was still lots of time for submitting the Certificate. And then, he advised me to bring my mother to a facility centre, just beside the Post Office, and get the job done if I was really in a hurry.

I was astounded by the casual way in which the Post Office was going about on a much-publicised new facility provided by the Government. I don’t know how the other Post Offices in the country are going about with the task, but this was my experience in one of them.

On enquiry, the lady managing the private Facility Centre told me that the charges would be a hundred rupees.

I am a pensioner myself. From there, I went straight to the SBI branch where I draw my pension and all I was asked was my Aadhaar Card and the whole task was over within minutes.

I have decided to take my mother to her Bank, which is several kilometres away from home, and get the formalities done in a day or two. I am not exactly looking forward to that because of the number of steps which my aged ailing mother has to climb in order to enter the Bank. But then, the task has to be done somehow.

So much for the new facilities provided by the Government.