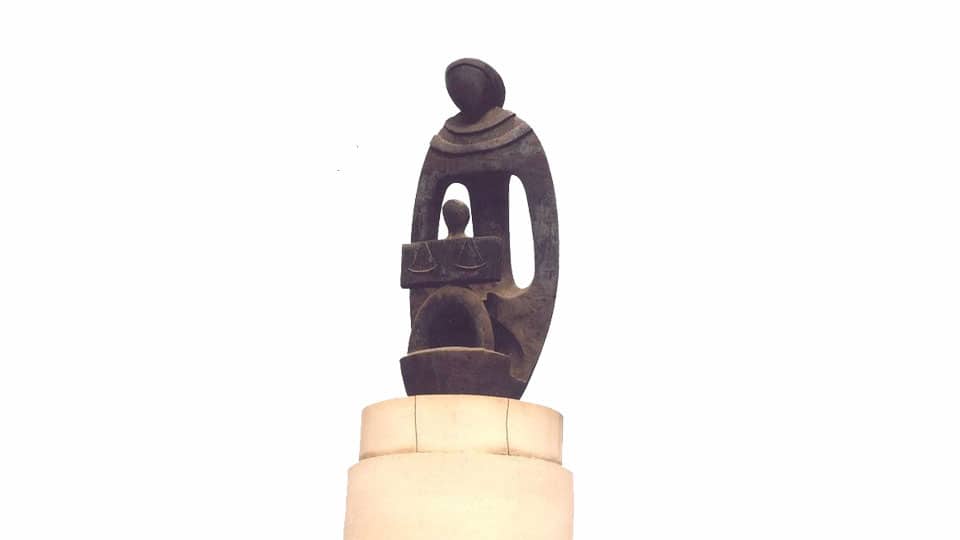 There cannot be a more beautiful and unforgettable word in english language, for that matter in any language, than the word MOTHER. A mother’s love for her child from its birth to the end of her life is unparalleled, unconditional and non-negotiable; no matter how bad her child is. He could be a king but for a mother he is her son.

It is said there could be a bad father but never a bad  mother. Yet some sons, as they grow into adulthood, marry and move on their career journey, tend to distance themselves from their parents. The misfortune for the mother gets compounded when husband dies first and the mother is left alone to fend for herself.

Life began with waking up and loving my mother’s face. – George Eliot

Last night I was scrolling the NDTV news in my I-Phone and came to read the following news:

Mumbai, Aug. 7- The decomposed body of a 63-year-old woman was found at her residence in Mumbai’s suburban Andheri on Sunday, a senior Police official said.

The woman, identified as Asha Sahani, according to the Police, had been living alone at her apartment in Lokhandwala Complex in Andheri after the death of her husband. Her only son, Rituraj Sahani, is a software engineer and stays in the US,” the official said.

“Rituraj landed in Mumbai today. After he reached their house in Lokhandwala, he rang the door bell, but did not get any response from inside. Rituraj then called a key maker and got the door opened around 4.30 pm,” the official said on Sunday.

The body was completely decomposed, the official said, adding that the exact cause and time of her death is yet to be ascertained.

READ ALSO  How to inculcate discipline in children: Musings on a Sr. Statesman's advice

Her body has been sent to hospital for post-mortem.

Oshiwara Police have registered a case of accidental death and further investigation into the matter is underway.

And a mother dies alone, uncared for like a destitute and allowed to rot and disintegrate…

It may be possible to gild pure gold, but who can make his mother more beautiful? – Mahatma Gandhi

Another report said that her husband, her son Rituraj’s father, Kedar Sahani, died in 2013, and she had then asked her son (it may be assumed she had only one child), who had moved to the US in 1997, to put her in an old age home. That apparently was not done by her son and she stayed at the flat alone.

The report further said that her son, aged 43, had not spoken to his mother for nearly a year! What actually could be the reason, we cannot conjecture. But the tragedy is disturbing to every son and every mother caught in their life’s journey, in this way, where they are separated. Destiny? Questions arise. While the son might have had his own difficulties and reasons for not moving his mother to the US, small wonder what prevented him from putting her in an old age home as per her desire.

All that I am, or hope to be, I owe to my angel mother. – Abraham Lincoln

Reading this news, I was reminded of my own mother who too died while alone in her own house in Vivekanandanagar. Having lost her two sons and another son being in the army, I was the only son who was taking care of her. Despite my wife and I urging her to come and stay with us, with our two toddler sons for her company and a house maid to take care of her, when my wife and I went to work, she refused; insisting she was physically fit to take care of herself with good neighbours for company.

A man loves his sweetheart the most, his wife the best, but his mother the longest. – Anon

However, soon she developed health issues, specially a weak heart. She was under medical care and I or my wife would visit her daily once from our Kuvempunagar house. Later, learning that cooking was a problem, we would send food twice daily for nearly one year through our office peon or my wife. Some times I would myself take food in the evening, spend an hour walking around the place that was not crowded like it is now.  The arrangement seemed to work well for both of us.

And one day when my office peon had taken lunch box, there was no response to the door-bell. The door was closed but not bolted from inside. She was found lying dead on her bed as if in deep, peaceful sleep. Her door to this world was closed for ever. That was my mother. We called her by her maiden name Baby. Which was why, I named her house ‘Baby’s Nest.’

A good son will never allow sorrow to befall his mother, unless it is her own making… and most of all finds a wife who will love his mother too. – Anon

Everybody’s life begins with mother. Therefore, it is hard to imagine her children abandoning her the way narrated in the news about Mumbai’s Asha Sahani. RIP, Big Mother.