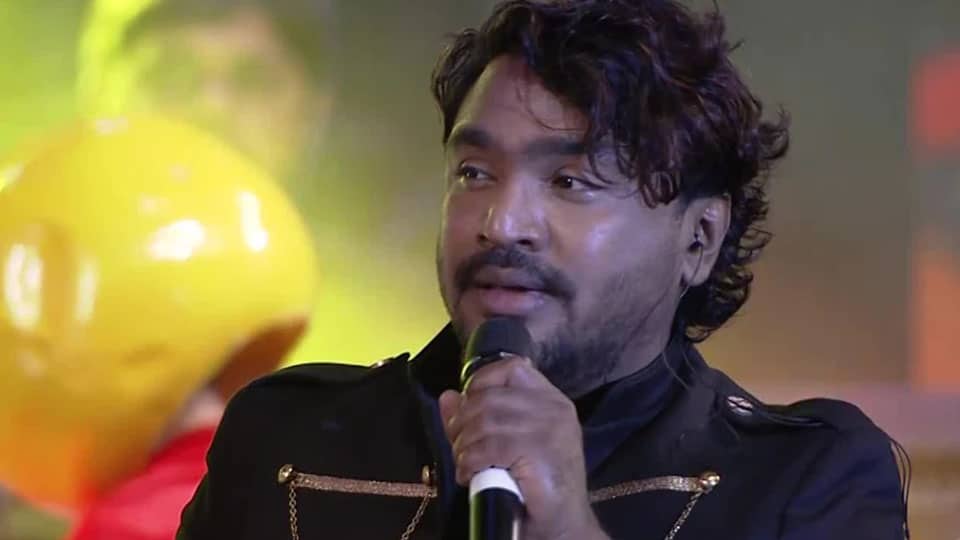 Mysore/Mysuru: Arjun Janya, the famed music composer and singer from Kannada film industry, has been admitted to a Apollo BGS Hospitals in city and has undergone coronary angiogram and coronary angioplasty with medicated stent implantation. He is responding to the treatment well, said doctors attending to him.

Janya was staying at his villa on Bogadi Road where he complained of chest pain and uneasiness. According to hospital sources, 39-year-old Arjun Janya was taken to Apollo BGS Hospitals on Sunday, Feb. 23 at 1 pm and was treated for viral gastroenteritis, but signs of issues in his heart were discovered only after he was re-evaluated.

The procedure was done on Feb. 26 and Arjun Janya is stable now and has been shifted to the ward from Critical Care Unit (CCU) and is under observation, the bulletin added.

Arjun Janya started his career in Kannada films as a keyboard player and has played for over 30 movies. Today, he is one of the most sought-after Music Director of Sandalwood.