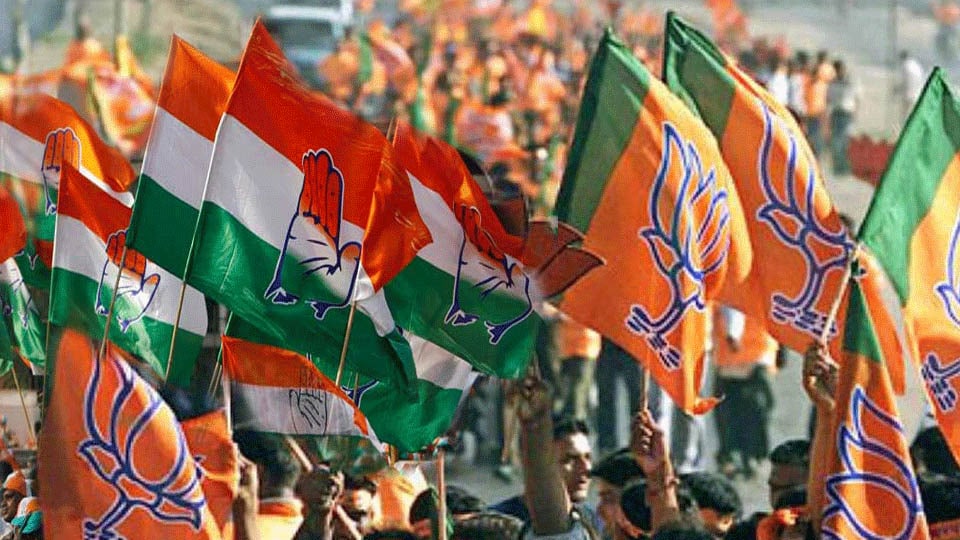 I had long back decided not to write in my column about politics and subjects that are highly sensitive and sensitised — minorities, caste, religion, terrorism and mafia. You may wonder what then is left for a journalist to write! Sadly, in today’s India, media is not free to write without risk. That was the reason, in the past one year, I have chosen to write only on innocuous subjects like travelogue and human interest. I am aware, for a working journalist this seems to be a self-imposed censorship which borders on cowardice.

In a society there are bound to be dissenters and progressive thinkers. The question is: Should a journalist stick his neck out in a highly volatile and violent world? You know what happened to Saudi journalist Jamal Khashoggi. Which is why, media in India either succumb to intimidation and allurements or simply play safe compromising on social injustice, discrimination, political hubris, appeasement and favouritism.

However, I decided to make an exception to my self-imposed censorship and write a critique after reading an article published in The Hindu of Dec. 4, 2018 titled ‘Secular democracy in peril — Indian politics today reminds one of the first decade of the existence of Pakistan’ by Mohammed Ayoob, who is a Professor-Emeritus of International Relations, Michigan State University and Non-Resident Senior Fellow, Centre for Global Policy, Washington DC.

As the focus of the article was on India, with inevitable comparison to Pakistan, I thought of expressing my opinion as an Indian on some of the issues he had discussed — more so because I was born before India became independent.

His first sentence is ominous and does not seem to augur well for the Secular Democracy and the future of India. The opening sentence is, “India is literally at the crossroads with the very future of its Secular Democracy at stake.” Mark the words Secular and Democracy. My interaction with people and understanding of ideologies of political parties, including that of BJP, suggest Democracy inevitably pre-supposes Secularism. Without Secularism, Democracy becomes shallow, hollow and bogus. For example, as in Pakistan. The minorities, specially, will have to live constantly under threat from the majority. It is because, though there is Democracy in Pakistan, there is no Secularism.

As a result, the law of blasphemy is used recklessly and many times to settle individual scores against minorities. The member of a minority community becomes a second class citizen. He may be disqualified to hold any Constitutional office as a result. Do we see any Hindu or Christian occupying the position of the President or any other Constitutional position in Pakistan?

In contrast, under the Indian Secular Democracy, we have had Presidents of the country from the Muslim minority community. There are many instances where members of the minority community holding positions like the Chief Justice of the Supreme Court, High Courts, Governors of States and the Election Commissioner. Why, Asif Ibrahim was the former Director of the Intelligence Bureau (IB) and was the envoy of the Prime Minister on, as sensitive and important an assignment as “counter terrorism” and “extremism”, appointed by Narendra Modi in 2015. Will Pakistan appoint a Hindu as its ISI head?

The apprehension of Mohammed Ayoob is that at present the future of India’s Secular Democracy is uncertain and at stake. One reason he attributes is the competitive Hindutva that is being played by the BJP and a desperate Congress party which has all along been claiming to be pure Secular. Like “pure vegetarian”!

In fact, it has been the perception of the people of India that while Congress is a Secular party, the BJP is a Communal party. But, in order to stop the march of BJP juggernaut, the Congress appears to be diluting its long-held Secular Principles to cut into the Vote Bank of the Hindu Nationalist BJP. This is a political compulsion for the Congress today because its long-held Muslim Vote Bank (which brought victory in the successive elections for over 60 years) is getting fragmented and shared by other regional political parties. This has led to humiliating defeat in States after States and also at the Centre where today it has a mere 48 seats. Which is why we see Rahul Gandhi visiting Hindu temples, declaring his caste and even gotra.

Remember, during the 2013 Karnataka State Assembly polls, the known atheist and socialist Siddharamaiah, visiting Sri Chamundeshwari and other temples, offering prayers and applying vermilion mark on his forehead? He won that election. Probably, Rahul Gandhi hopes to succeed like Siddharamaiah in the present ongoing State elections and next year’s Parliamentary elections. Best of luck for him.

According to Mohammed Ayoob, this kind of “Congress party’s passive Hindutva will in all probability lead to its crushing defeat in the forthcoming general elections because as a pale imitation of the BJP’s aggressive Hindutva, it cannot compete with the genuine article.” Mohammed Ayoob has rightly pointed out that Rahul Gandhi and his advisors are mistaking the “contrived demonstration of personal religiosity” (which Rahul Gandhi is practicing to counter the Hindutvawadi BJP) for Hindu Nationalism. Personal religiosity is different from Hindu Nationalism which is a political ideology. The former is merely a personal belief. While personal belief in a religion is in consonance of the Secular Constitution of India, the idea of Hindu Nationalism is “in direct contravention of the letter and spirit of the Constitution,” according to Mohammed Ayoob. True, but he does not explain why this sudden upsurge of “Hindu Nationalism.”