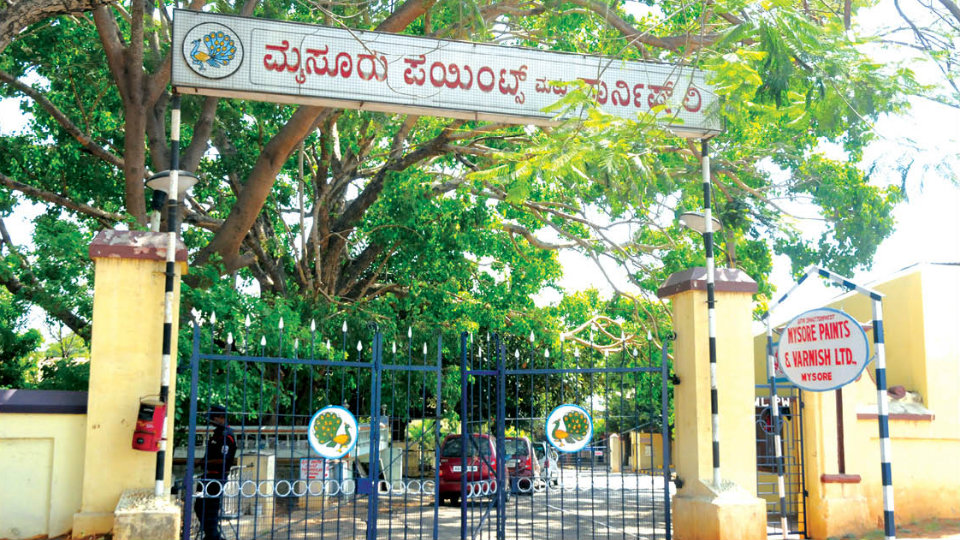 MyLAC gets order for 26 lakh vials of indelible ink

Mysuru:  The city-based Mysore Paints and Varnish Limited (MPVL), also known as MyLAC, a key player in the Indian Democratic process, has already supplied 20 lakh bottles (vials) of indelible ink to the Election Commission (EC) for the forthcoming Lok Sabha and Assembly elections. Six lakh more vials will be supplied within the next one week.

Speaking to Star of Mysore this morning, MPVL General Manager C. Harakumar said that the Election Commission of India (ECI) had placed an order for 26 lakh (10 ml each) bottles in January this year. “We began the work of producing indelible ink on Jan. 7 and we have employed 50 contract workers apart from 50 regular MPVL employees to produce the ink,” he said.

MPVL has already supplied 20 lakh vials and stocks have been despatched to various State Election Commission (SEC) headquarters. “The remaining 6 lakh bottles will be supplied within this week. We supply it directly to the places suggested by the ECI and we have no visibility on which State they are dispatched to later,” he said.

The MPVL has done a business of Rs. 33 crore in this particular assignment and a 10 ml indelible ink vial can be used to ink 700 fingers. “We have been following the age-old and time-tested method of producing the indelible ink and there is no proposal from the EC on the change of colour or the emergence of a competitor company to MPVL,” Harakumar said.

READ ALSO  Three in forefront for BJP ticket from Chamarajanagar

The ink is being prepared and filled into the vials in a high-security process. “The EC has advised us to maintain security and confidentiality during production and despatch of the ink and outsiders have been barred from entering MyLAC premises,” he added.

MyLAC’s indelible ink was used for the first time in the 1962 polls, he said and added that the ink has become a permanent feature in all the polls held since then. MyLAC was established in 1937 by Nalwadi Krishnaraja Wadiyar.