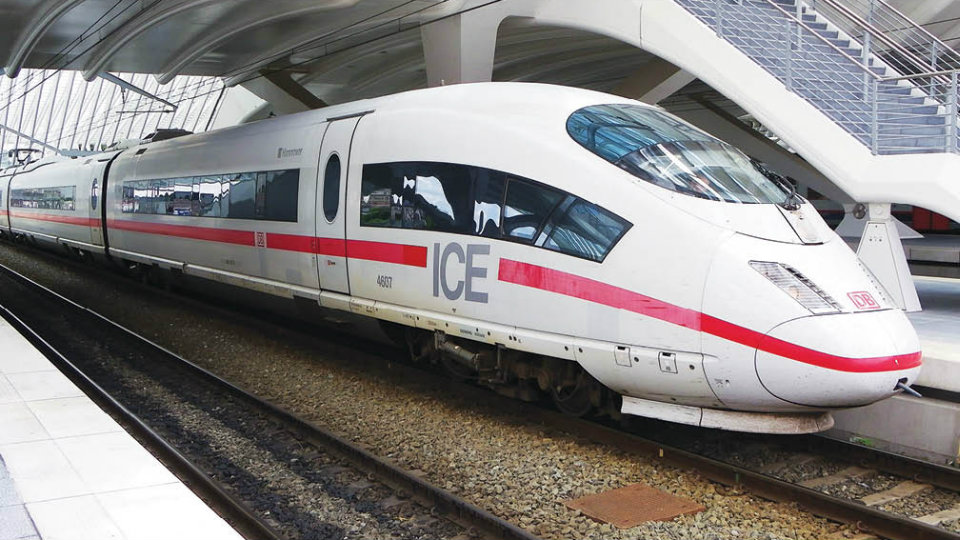 Mysuru-Chennai Bullet Train to be a reality by 2030

Mysuru/ Bengaluru:  After a long delay, Germany has submitted its final feasibility report for the 435-km high-speed rail (bullet train) corridor between Mysuru-Bengaluru-Chennai to Indian Railways.

Once the project is implemented, the bullet train from Mysuru to Chennai via Bengaluru will take just two hours and 25 minutes as against the current seven hours in Shatabdi Express which is the fastest train on this route.

On a normal train journey, it takes over 10 hours to travel between the two cities. Shatabdi travels at a maximum speed of 110 kms per hour.

The final feasibility report was handed over by German Ambassador to India Martin Ney to Railway Board Chairman Ashwani Lohani at Railway Ministry in New Delhi last evening. Earlier, Japan had evinced keen interest on the project and had submitted a report in that regard. However, later Germany was asked to take up the feasibility study project.

Speaking about the report, the German Ambassador said that the key result of the feasibility study is that the high-speed train on the route is not only feasible but also manageable. He said that the report was completed in 18 months and is fully funded by the German Government.

The Germans have proposed that high-speed Railway should be integrated with the existing rail lines to reduce land acquisition issues. The final proposal by Germany aims to implement the project by 2030 at a cost of Rs.1 lakh crore (16 billion dollars). According to the proposal, 85 percent of the line is proposed to be elevated and 11 percent through tunnels. The rest five percent will be ‘on grade.’

Ashwani Lohani said the report is doable but before taking further steps, it will be studied. The project will benefit thousands of people who travel on a daily basis between Mysuru-Bengaluru and Chennai. Traffic on the stretch is ever-increasing forcing many people to fly, he said. There are many people who would want to shift from air to train to save money and time, he added.

On the viability of the bullet train project, Lohani said that land acquisition should not pose much problem as most of the dedicated corridor will be parallel to the existing Railway tracks and the project’s elevated nature will enormously reduce the land requirement. The project may also link pilgrim sites like Tirupati but their feasibility study is yet to be done, added Lohani.