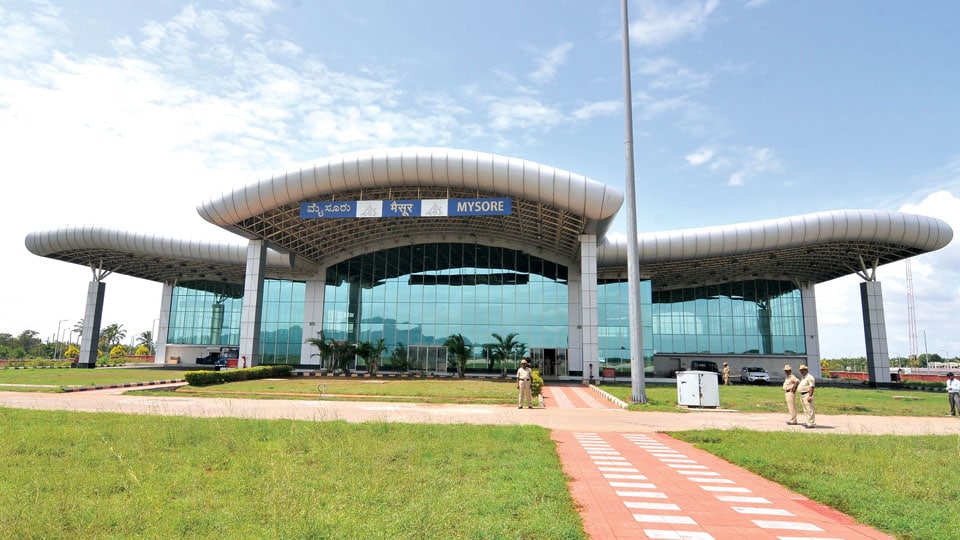 Mysore/Mysuru: The State Cabinet’s decision to name the Mysore Airport at Mandakalli after the late Maharaja Nalwadi Krishnaraja Wadiyar was welcomed by Member of the erstwhile Mysore royal family Pramoda Devi Wadiyar this morning. Speaking to Star of Mysore, she said, “My family is elated and this is a much-awaited and a long-pending proposal.”

“I understand that now the Centre has to approve the naming proposal. I wish that things will get a boost with the State deciding on it. It has been a cherished wish of the people of Mysuru and I am glad that it has become a reality now,” she added.

On her move to write to Suttur Mutt Seer Sri Shivarathri Deshikendra Swamiji urging him to reconsider his plans to install the statue of late Suttur Seer Dr. Sri Shivarathri Rajendra Swamiji at the Gun House Circle near the Palace, Pramoda Devi said that she has requested the Seer to consider the public demand for the statue of Srikantadatta Narasimharaja Wadiyar at that Circle.

When asked about the Suttur Mutt’s response, Pramoda Devi said, “I have not received any response to date but I hope that the Swamiji will consider this and respond positively.”