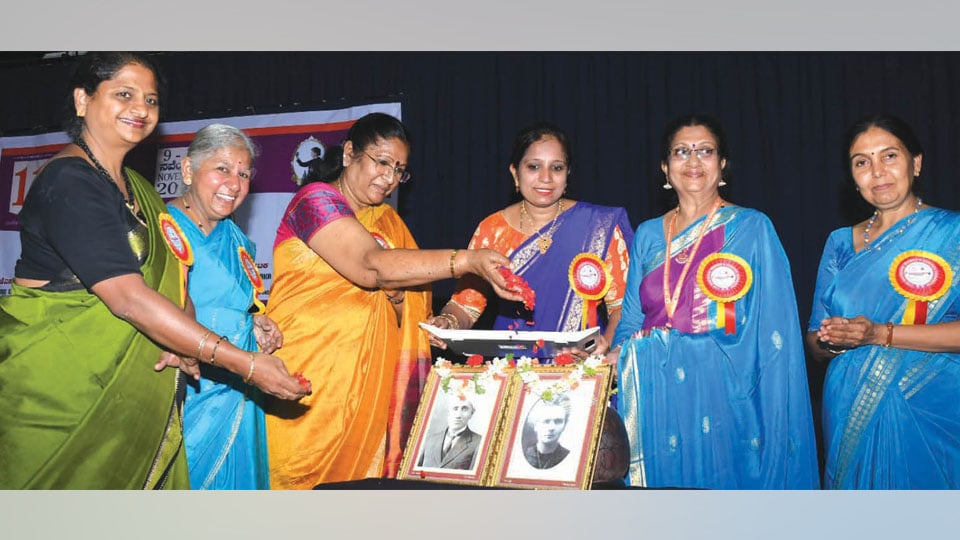 She was speaking at the three-day 11th National Women’s Science Congress organised by Swadeshi Vijnana Andolana Karnataka (SVAK) to commemorate the birth anniversaries of Marie Curie and Sir C.V. Raman at JSS Women’s College in Saraswathipuram here on Friday.

She further said that ISRO Satellites had also helped to locate potential resources and check air quality. She pointed out that many science projects were headed by women and commended the organisers in coming out with an exclusive Women’s Science Congress.

She pointed out that even the traditional drawing of rangoli has a mathematical touch and added that sprinkling of cow’s urine in front of houses was good enough to keep away mosquitoes.

She regretted that the advent of modern technology had obscured the invaluable and simple traditional science.