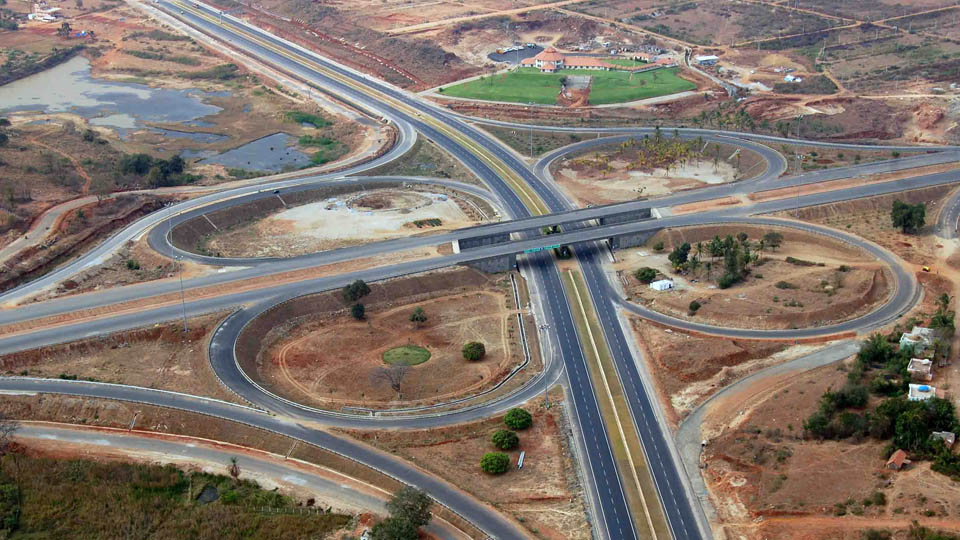 NICE case: Govt. to take back 543 acres of additional land

Bengaluru: Revenue Minister R. Ashoka said that the Cabinet Sub-Committee has approved plans for taking back of 543 acres of additional land given to NICE (Nandi Infrastructure Corridor Enterprise) for construction of Mysuru-Bengaluru Expressway.

Speaking to press persons after the Cabinet Sub-Committee meeting here on Monday, R. Ashoka said that the Government will take back the additional land by the end of  November this year.

Admitting that the NICE Road has become a big problem, Ashoka maintained that NICE was given land as well as the necessary permissions when JD(S) and Congress Governments were in power.

Contending that the NICE project, which was supposed to benefit the residents of Bengaluru, has in fact become a burden for them, he said that there are many violations in the construction of NICE Road.

Co-operation Minister S.T. Somashekar said that NICE Company is building a Township after acquiring 1,900 acres of land, which is illegal.

Arguing that the Company has to give a compensation of Rs. 1.60 crore per acre and a 60×40 site as compensation to land-loser farmers, Somashekar said that the farmers are yet to get justice even after 20 years of acquisition of their land.

Pointing out that the farmers earlier had not agreed to receive compensation of Rs. 40 lakh per acre, Somashekar said that the land of farmers will be returned back to them if NICE fails to compensate them appropriately.