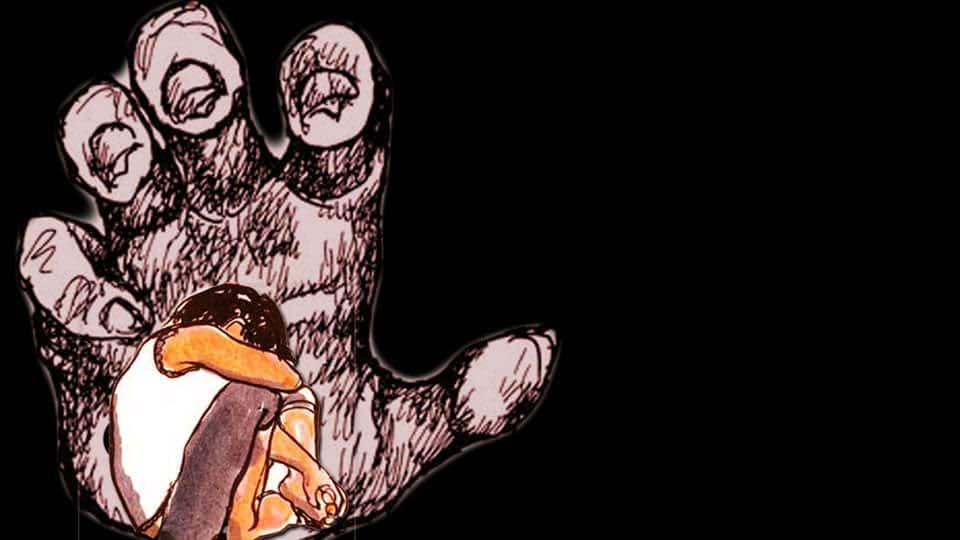 Mysuru: -A nine-year-old girl, who was allegedly gang raped by two persons, died at the hospital here yesterday.

It is learnt that the victim, a fourth standard student of Kesare was playing with her friends on Sunday and came home after sometime. The next day she complained of severe headache and her parents gave her a pain killer tablet.

Meanwhile, the girl vomited within a few minutes of her consuming the tablet and her parents rushed her to a private hospital, where the doctors who examined her told her parents that the girl has been sexually assaulted and told them to take her to K.R. Hospital.

N.R. Police, who have booked a case under Protection of Children from Sexual Offences Act (POCSO), have launched a hunt to nab the accused.

It may be mentioned that the incident took place within 48 hours of the Union Cabinet headed by Prime Minister Narendra Modi approved an ordinance to allow Courts to pronounce death penalty to those convicted of raping children up to 12 years of age on Saturday which was also approved by President Ram Nath Kovind.

K.R. Hospital
Nostalgia – World of Cinema: When Jayachamaraja Wadiyar Sent A Yellow Saree With Gandabherunda Emblem And A Gold Ring As Wedding Gift To The Actress
Boat Burners of BJP

5 COMMENTS ON THIS POST To “Nine-year-old girl gang raped in city, dies at hospital”