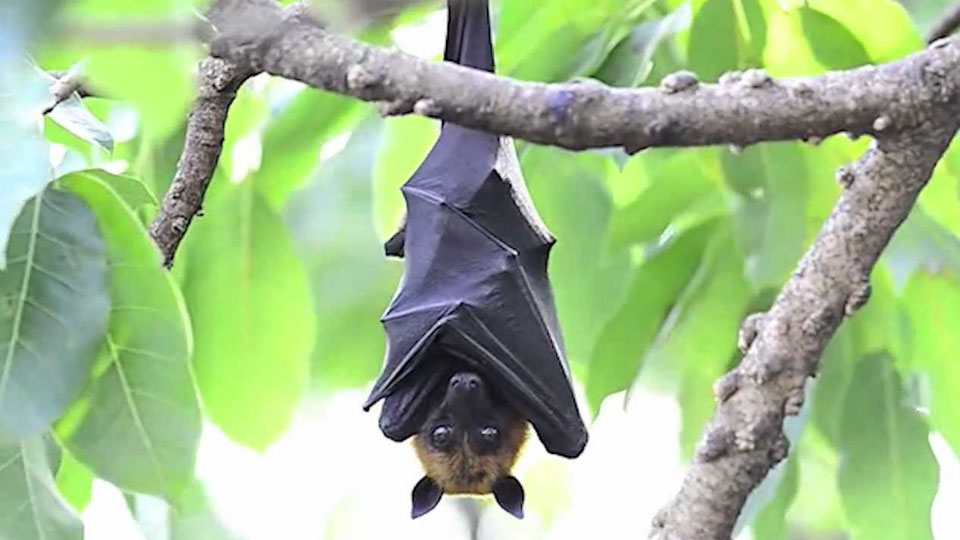 Mysuru:  The District Administration is on high alert for the Nipah virus (NiV) that has caused the death of over 10 people in Kerala. Given the proximity of Mysuru and Kerala where thousands of people travel via Bandipur, H.D. Kote, and Manandawadi every day, the administration is taking no chances and a Rapid Response Team has been formed to tackle the deadly disease.

Speaking to Star of Mysore this morning, District Surgeon and In-charge District Health Officer Dr. N. Pashupathi said that they have issued directions to hospitals and nursing homes.

He said that Nipah virus infection can occur in humans or animals. Fruit bats and pigs are natural carriers of the disease. The first major outbreak of NiV was in 1998 that left more than 100 people dead in Malaysia where domesticated pigs were the disease hosts. In 2001, the first outbreak occurred in India in West Bengal and was attributed solely to fruit bats.

Direct contact with infected pigs, other infected animals, or through contaminated fruits (half-eaten fruits left by fruit bats), and even direct contact with sick persons have been cited as the underlying cause of outbreaks. The saliva and urine of bats are potential carriers of the NiV, Dr. Pashupathi said.

Both animal-to-human and human-to-human transmission have been documented.

“We have asked all hospitals in Mysuru to reserve at least 10 beds with an easy connectivity to ICUs to meet any emergencies. This is being done at all hospitals. Also, we have directed cut fruit sellers and juice centres not to use damaged and blackened fruits as there are chances of bats having eaten the fruit. We have ordered them to use clean fruits that do not have any markings or teeth marks on their outer skin,” he said.

The incubation period for the virus ranges from 5 to 14 days and symptoms become visible after this period. Symptoms include fever, headache, fainting and nausea.  In some cases, symptoms like choking, stomach pain, vomiting, fatigue and blurred vision could also be there. The patient can possibly go into a coma just two days after the symptoms begin. The chance of contracting encephalitis that affects the brain is also high.

ALL YOU NEED TO KNOW ABOUT NIPAH VIRUS

Nipah virus was initially discovered when it caused an outbreak of brain fever among pig farmers in Malaysia.

It is transmitted from animal to person and person to person. There is no effective antiviral therapy for this infection.

People working with pigs and consuming pigs and people who come in contact with bats and bat-eaten fruits.

Consuming fruits which are already bitten by bat is dangerous. Contact with people who already have Nipah virus infection can cause the spread.

The disease rapidly progresses with deterioration in consciousness leading to coma within five to seven days.

Diagnosis is by ELISA (Enzyme-Linked Immunosorbent Assay) which is currently done at National institute of   Virology, Pune.

There is no approved specific therapy for this infection. So prevention is the only cure.