Home » News » No demolition of places of worship for now, says DC 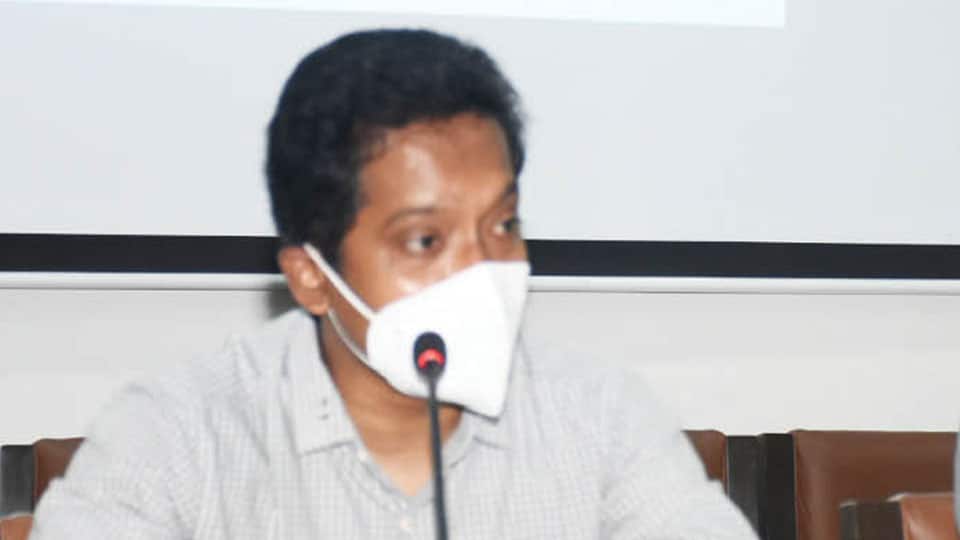 No demolition of places of worship for now, says DC

‘Status quo will be maintained till further orders’

Mysore/Mysuru: As the move of Mysuru District Administration and the Mysuru City Corporation’s (MCC) to demolish over 93 identified illegal religious structures at public places became a major controversy attracting the State Government’s attention, Mysuru Deputy Commissioner (DC) Dr. Bagadi Gautham has said that the demolition drive has been suspended until further orders from the Government.

Speaking to press persons at his office this morning, Dr. Gautham said that there would be no demolition of places of worship for now and the District Administration would wait for the Government directions and the status quo will be maintained.

“We are waiting for the Government’s instructions on the next course of action regarding the Supreme Court order on the matter. As such, the demolition drive has been suspended until the Government issues a clear direction on what to do next. We will stop the drive against religious structures temporarily,” the DC noted.

However, the DC declined to give further details saying that official correspondence with the Govt. is going on in this regard.

2 COMMENTS ON THIS POST To “No demolition of places of worship for now, says DC”