Home » Columns » No, these tablets are NOT fakes ! 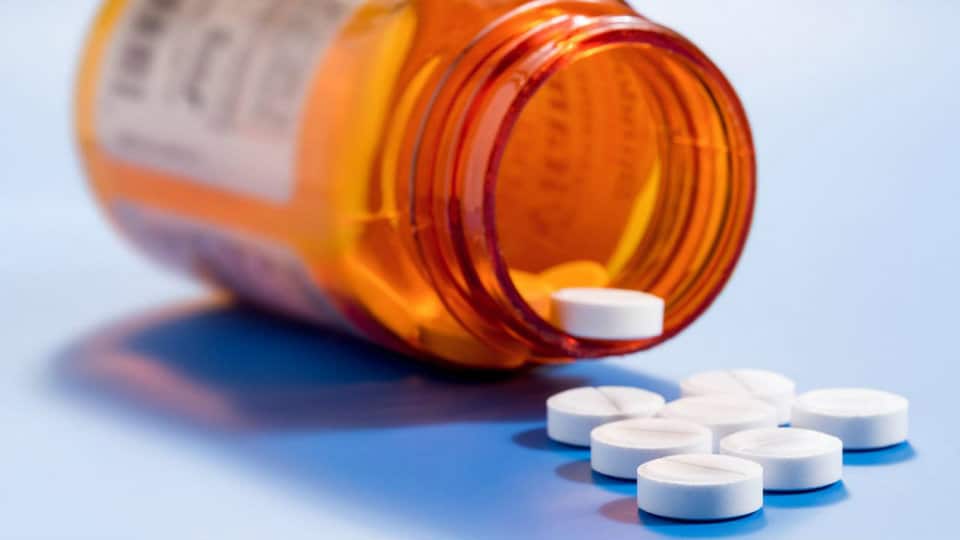 No, these tablets are NOT fakes !

There is a video clip from an under-informed and over-enthusiastic news channel that is doing the rounds these days in YouTube and social media platforms that is screaming itself hoarse that India has been flooded with a new kind of fake plastic tablets that can ruin the health of patients who take them. Yes, most news channels these days are just that — under-informed and over-enthusiastic. And, that is why we find their reporters trying to make a point by shouting and screaming at the top of their voices instead of just narrating their news in a composed and dignified way. What cannot be supported by quiet facts can certainly be supported by high decibel sound!

Now, the story that is doing the rounds, supported by very impressive video evidence is that someone somewhere is manufacturing plastic imitations of many commonly used tablets which patients take for their ailments like high blood pressure and diabetes and are dumping them on an unsuspecting public. The videos very graphically show such tablets being left immersed in water for hours on end and yet remaining entire and un-dissolved. The question they ask after showing this behaviour is how such tablets which never dissolve can do the good that they are supposed to do to patients who take them?

Many people, including the most highly educated ones, tend to believe such stories because counterfeiting is so common these days and there is almost nothing that is not being faked now. I am told that there is a new kind of artificially produced plastic rice and artificially made eggs too that are crossing over into our country from China. Whether they are capable of producing chickens is still a matter of speculation.

These news reports about fake plastic tablets which were first shown to me by my patients on their smart phones and which you can easily access on the net go on to say that because of this racket we are likely to very soon start seeing the deleterious if not lethal effects of these fake drugs on our population. But as a practising doctor I can tell you that nothing can be farther from the truth than this amusing tale. The producers of this kind of news are way behind in the dark ages still. They simply do not know that tablet making technology has grown by leaps and bounds over the past few years and now we have what are called ‘controlled release drug delivery’ systems.

In simple terms this means that we now have tablets that release their active ingredients into our digestive tracts very slowly at a predetermined rate instead of at once upon dissolution. In the treatment of diseases like high blood pressure and diabetes this slow release helps to maintain therapeutic level of the drugs in the blood stream over a prolonged period of time thus prolonging their beneficial effects and preventing the adverse effects of over-dosage due to their sudden release. This slowing down of the release of the drug from its vehicle, the tablet or the capsule, is done in many different ways.

This technology can vary from something as simple as coating the drug particles with a slow dissolving substance to drilling a microscopic hole in the tablet with a laser beam through which the drug can slowly trickle out over a period of time. In between these two lies the technique of embedding the active drug in a matrix of a non-dissolving, absorbent, sponge-like material that is technically called a gel matrix. When such a tablet is swallowed it releases the active ingredient in our digestive tract very slowly without itself dissolving visibly. At the end of its role it simply passes out of the system through the stools that we excrete, looking almost intact. This intact looking tablet is very aptly called a ‘ghost tablet’ and people can mistake it for a tablet that has failed to dissolve and has therefore failed to do any good to them!

Many patients who do not know about this new technology and who notice such ghost tablets in their stools rush back to their doctors in panic with the complaint that the tablets that they have prescribed are of such poor quality that they do not dissolve at all! That is why I have started informing all my patients for whom I prescribe such sustained release tablets what to expect if they happen to peep into their poop. The interesting result of my advice is that some of them have now become so besotted by this new exercise that they are never satisfied till they have spotted a ghost tablet in their stools!

So long after the evacuation exercise is over they continue to spend much time behind closed doors peering into their toilet bowls from all angles. From being plane-spotters, bird-watchers and star-gazers, many people have thus become stool-gazers now!

Now, when I am talking of ‘peeping into your poop’ before flushing it off with closed eyes and a pinched nose, let me tell you that this is actually a very good habit worth cultivating. Yes, it is worth doing with regularity and if you do it right it can perhaps save you much pain and trouble. Your stools are in fact like an open book and your doctor can educate you more about how to ‘read’ them like one. That is why these days it is quite common to see graphic charts displayed in most gastroenterologists’ waiting rooms that show different kinds of stools and tell you what they mean. Your stools may seem like simple waste that does not deserve a second glance or a second sniff but they can be worth their weight in gold because their appearance can foretell many forthcoming events like cancers of the digestive tract before they become incurable. Believe me when I say that when it comes to predicting your future your stools are certainly more reliable than the lines on your palm or the position of the stars in your horoscope!