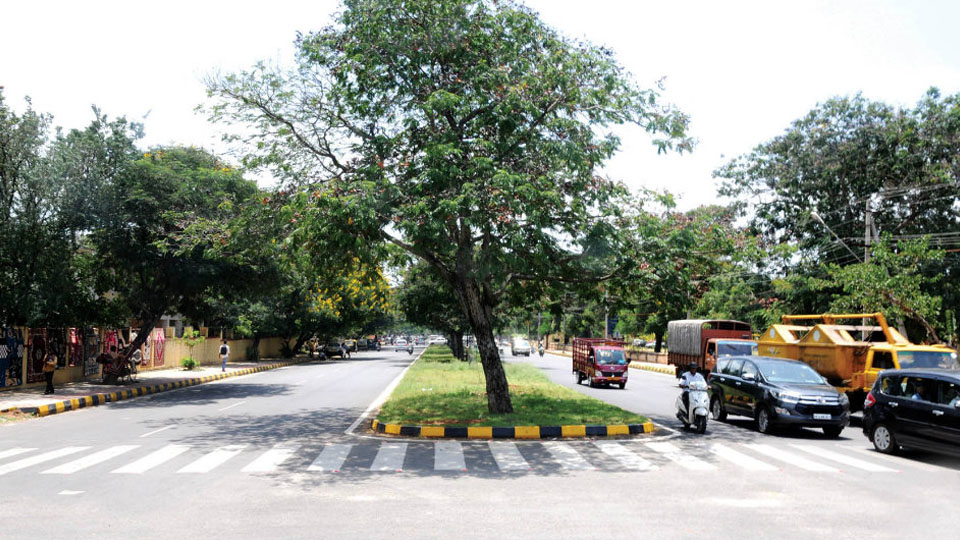 Carnival to be held on Krishnaraja Boulevard from 8 am to 9.30 pm

Mysuru: As part of Dasara festivities, the Tourism Department in association with various organisations, has organised an ‘Open Street Festival’ in city.

The event will be held on Oct. 13 from 8 am to 9.30 pm on Krishnaraja Boulevard (stretch between Oriental Research Institute and Law Courts Complex) in Chamarajapuram as about 625 mts stretch is available on both sides of the Road with less disturbance to traffic. Vehicles can be parked at Maharaja’s College Grounds and other Grounds nearby.

Sources said this year’s Open Street Fest would be unique as there are plans to include bicycle and bike stunts, Chitra Santhe, Street Art and play area for children among others. 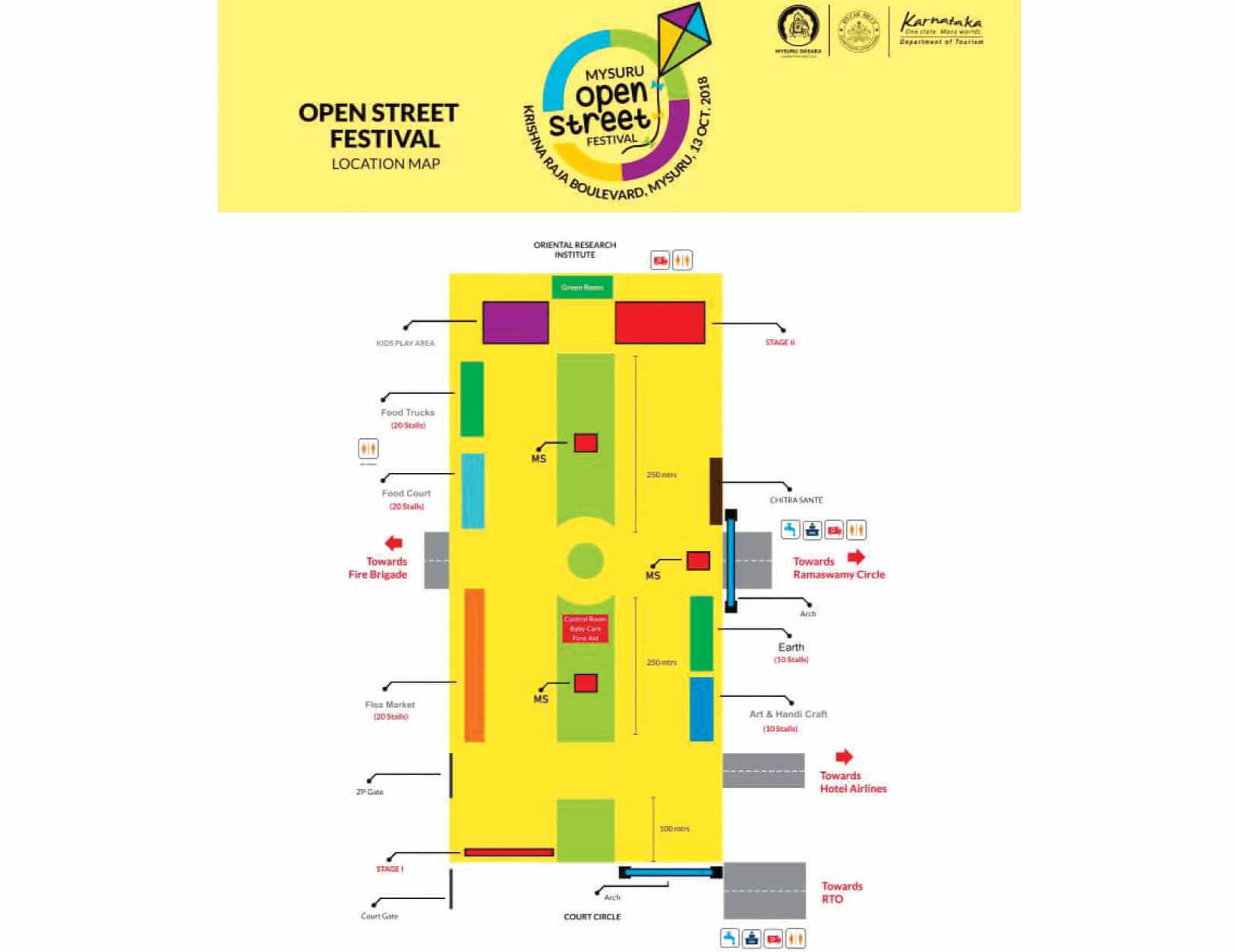 Meanwhile, Tourism Department Dy. Director Janardhan told SOM that tourists and Mysureans had given a lot of encouragement to last year’s Dasara and Winter Festival and added that talks are held to finalise the features of the event.