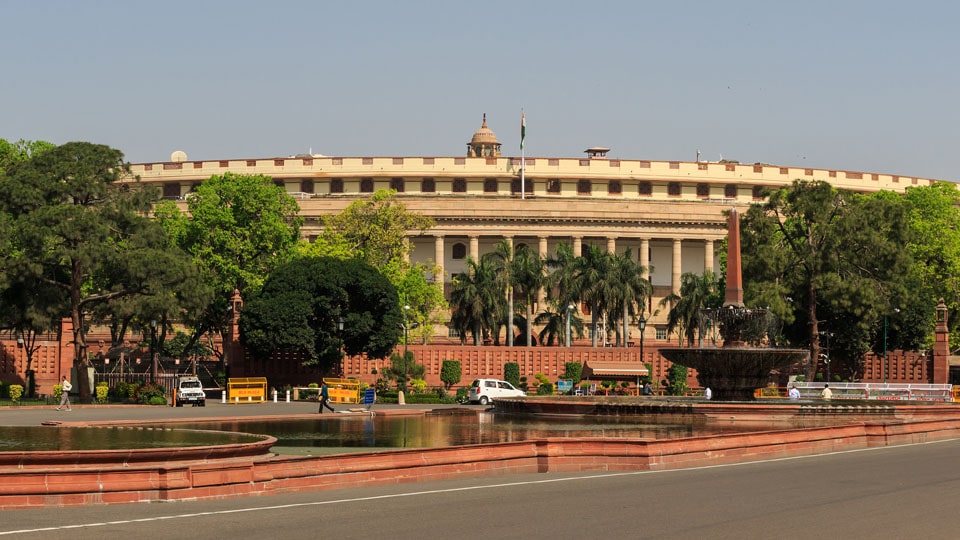 Anatomy of Indian Democracy dissected with the help of numerical data originating in official sources along with media reports should make fascinating read even in circles of lay people of the land. The numbers of a) Electorate, b) Members of the Lower House of Parliament, c) Those visiting the polling booths to exercise their right to vote, d) Contestants aspiring to be law-makers, e) Money spent for conducting the election by the Election Commission of India, f) Spend by the contestants and their political parties, the undisclosed part of the amount being beyond anybody’s guess, g) Personnel drawn from Government Departments for conducting the polls from preparatory stages to the final announcement of the results, h) Police force on security duty, i) Journos trailing the action to its finest details and reporting promptly in different languages for the benefit of the keen followers of the proceedings and so on can unquestionably qualify for a place in the Guinness Book of World Records. The observers of the once-in-five-year gala, particularly in the West, must have felt dizzy and dazed wondering at the smoothness marking the nation’s poll.

The country’s highest law-making body, comprising the 245-member Rajya Sabha and the 545-member Lok Sabha has tended to suffer a none-too-gratifying profile, in addition to highly unedifying profile of its members, barring exceptions, as reported in the dailies and also heard on the grapevines. The nation, as perceived by Aam Janata, never had it as bad as now.

Unlike the Greek Democracy of a distant past, direct, rather than representative, with any adult male citizen over the age of 20 could take part in decision process as a duty, India’s Democracy is marked by adult franchise facilitating the people to elect their representatives in the law-making body, form the Government and govern the land. With an insight to the members of a) Voters eligible to exercise their franchise, b) Voters actually doing so, c) Vote-share of the political party or their coalition given the mandate which is far less than 50 per cent, d) Voters favouring none of the contestants (however small in number) for various reasons and so, one is prompted to feel that the ultimate ruling class is not representing the land’s people in toto but in a fragment, a glaring flaw in the Democracy. The remark attributed to commentators that India’s Democracy is by some people, for some people and of some people merits acceptance.

The nation was blessed with the presence of a galaxy of Parliamentarians as its law-makers, read mentors, during the first decade of post-Independence, worthy representatives of people. As the idiom goes ‘People get the leader(s) they deserve.’ But Parliament members of our times carrying on their backs serious criminal charges mirroring the profile of the land’s diaspora prompts one to visualise that in turn, they represent the elected members, a case of reverse representation.