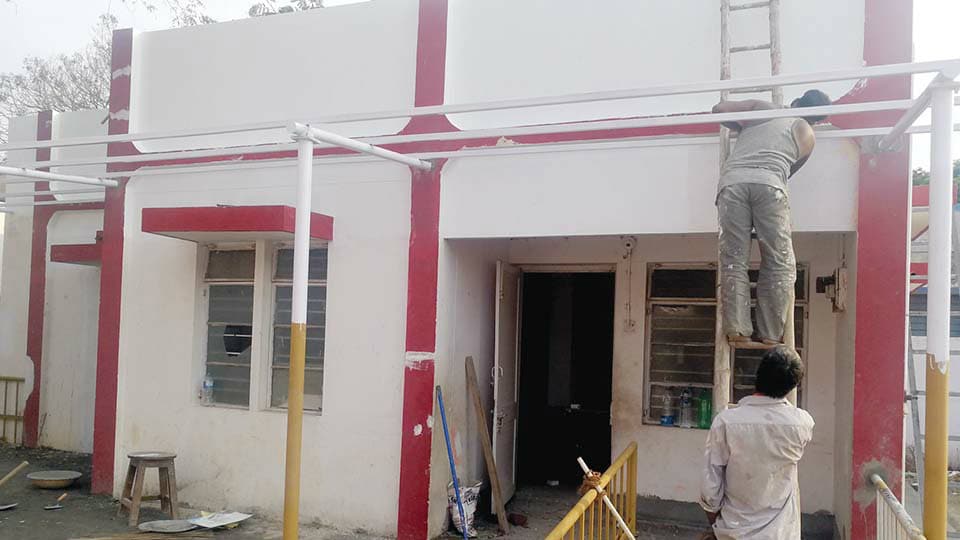 Chamarajanagar MP R. Dhruvanarayan had been striving hard since the last six years for the Passport Seva Kendra. His efforts has paid off and the Kendra will benefit people in the district who want to go abroad to pursue higher education or proceed on business.

Till now, people in the District had to go to Mysuru or Bengaluru to get their passports.

Since rules to get the passports are stringent, a lot of time was involved. As a result, citizens were forced to go at least four to five times to get the work done, spending time and energy.

When S.M. Krishna was the External Affairs Minister, people had appealed to open passport centres in Mysuru and Chamarajanagar. Then, the Mysuru Passport Seva Kendra was approved. About two years ago India’s first Post Office Passport Seva Kendra (POPSK) was opened in Mysuru by the then Union Minister of Parliamentary Affairs Ananth Kumar (now late).

I had been striving hard the last six years for this. Now my efforts have borne fruits. The will start functioning from Feb. 15. People of the District should make use of it properly. – R. Dhruvanarayan, MP, Chamarajanagar

Just two years later, the opening of POPSK at Chamarajanagar has brought joy to the people of the District. As soon as the approval from the Centre came, Dhruvanarayan personally invited Regional Passport Officer Rajesh Nayak to Chamarajanagar to inspect the premises.