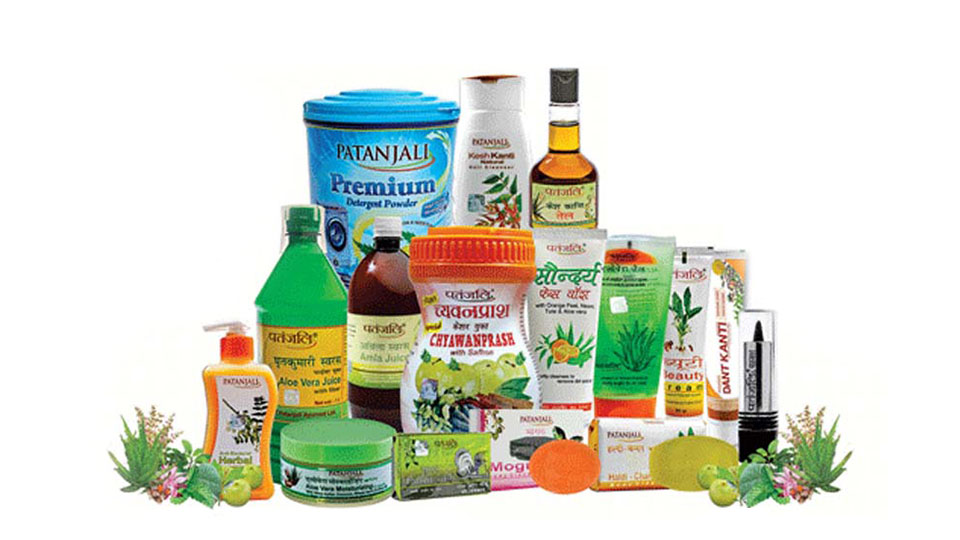 Having welcomed with open arms as it were, western culture in its multiple avatars, notably allopathic medicines, attire, food habits and music, not to forget favouring English medium schooling, Indian society has begun to bestow its attention on naturopathy, ayurveda, yoga, organics and whatever in a rush of blood matching tsunami and cloudburst. The yoga-guru-turned-entrepreneur has arrived on the national scene from nowhere in virtually no time, pushing his original mission of promoting yoga-for-health to the background. It is another matter that self-styled yoga gurus have entered the fray in numbers bulging in dimensions never witnessed anytime before in the land, apart from capturing followers from all nooks and corners globally, enriching themselves in the process, given the fees in flattering amounts being collected by some Mysuru-based yoga gurus. There is no way of telling who makes it to the top of the victory stand — promoters of ayurveda or producers of allopathic products.

The staying power of enterprises engaged on western pharmaceuticals comes from the factors of money-power of the investors, aggressive marketing, glamorous infrastructure, unfailing trust of the patrons in massive numbers and unveiled government support, while ayurveda is struggling to make inroads into the hearts of seekers of medicare on a perceptible scale.

The array of high-tech and high-cost panel of diagnostic equipment, attractive presentation by the medical fraternity at workplace, carrying on with their profession in English for the most part, proliferation of retailers with their shelves overflowing with medicines with bewildering names and brands have swayed all sections of society to the point that ayurveda world may take decades to catch up, if at all. The rustics too are rushing to city-based hospitals abandoning the traditional pandits in their villages, unfazed by the money they are required to cough up starting from the steadily soaring consultation fee by specialists. Interestingly, some practitioners of ayurveda charging consultation fee in four digits are also sought after nowadays.

Money worth of allopathic medicines produced in the country, estimated to be on the cusp of five lakh crore rupees appears to be the deriving factor luring enterprises to emulate the leading multinational companies prospering in the medicare sector. Brand Pathanjali is leading the existing and newly emerging players taking to naturals, having crossed the mark of 105 billion rupees in sales. Ultimately, the people and brand Pathanjali together can give allopathy a run for its money.