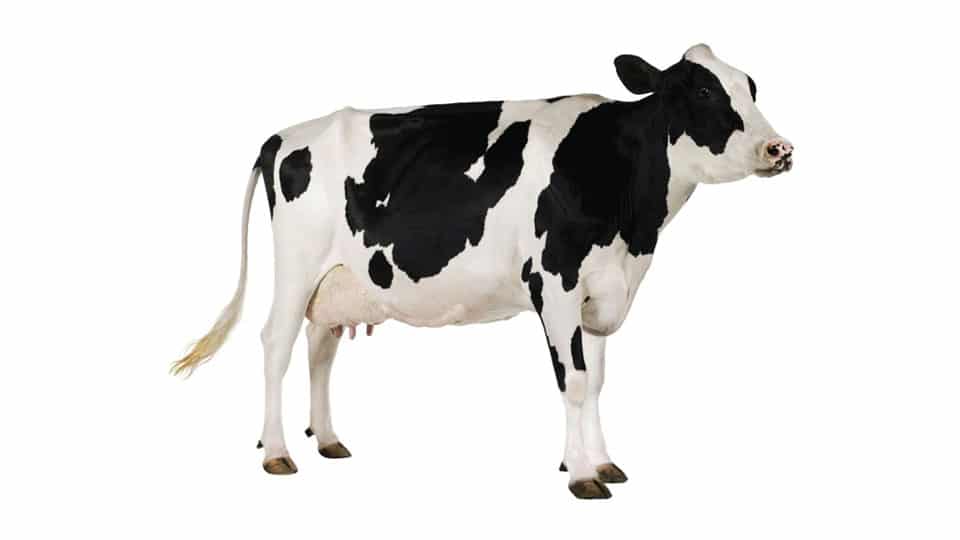 In this week’s Pet Talk, Maneka explains why Gau Mutra (Cow’s urine) is considered to be pure and healthy?

Is milking painful for cows, goats and sheep?

In natural conditions, the udder would never get to the point where it was painful because the calf would drink the milk at regular intervals. But in commercial dairies, the calves are killed and the milk taken out manually. Normally there is a specific time when the milk is taken out, but if it is not, then it accumulates to the point where the udder gets so full it’s almost ready to burst and becomes quite painful. Milking relieves that pain but only if it is done gently and with clean and soft hands. But what can be really painful with milking for a cow, goat, or sheep is, if they have mastitis, which is a bacterial infection of the udder. A large number of cows, goats and sheep get it. Most dairies don’t care and they carry on milking. The milk then has a lot of bacteria and blood in it.

Why is it fine with people when cows or goats die, but they get really upset if a dog dies?

People have just become desensitised to their deaths because it is normal to see them as food. To some people the thought of eating a cow is abhorrent and to others the thought of eating a dog is not a big deal at all. Dogs are seen as family members, friends and loyal companions and so their killing is seen as the killing of a partly human being.

Pigs are just as intelligent and can make just as good pets as dogs but we have never given them a chance. And because each slaughterhouse is a tightly guarded secret place, we refuse to see the reality: That pigs are crammed into tiny, inhumane gestation crates where they cannot even turn around for months at a time during pregnancy. They are electrocuted, stabbed and hit with iron rods multiple times till they die and are packaged as your morning breakfast.

Do the pigs deserve gestation crates? Do the chickens deserve to be pumped full of hormones? Do male chicks deserve to be tossed into meat grinders right after hatching because they won’t lay eggs? Dying is the last stage in the torture we regularly subject animals to.

None of these animals deserve to be treated the way they are. There are a thousand hypocrisies in the way we view and treat animals but we don’t want our ways challenged. And when they are, we resort to excuses and justifications.

Cows and goats don’t need to die. Humans survive without eating any meat or dairy products. Not only survive but thrive, with health benefits to boot. When we understand that certain species have personalities and intelligence and emotions, we tend to personalise them and we tend to frown upon their harm (dolphins, dogs, elephants) and when we realise an animal tastes good, or can be used as a product, we tend to dismiss their individuality and rationalise their death. There isn’t any objective reason behind it other than the norms of the cultures we live in.

Why is Gau Mutra (Cow’s urine) considered to be pure and healthy?

Gau Mutra refers to the usage of cow urine for therapeutic purposes in traditional Indian medicine, Ayurveda. It is also used in Vaastu Shastra for purification purposes. Gau Mutra is also an important component of the mixture called Panchagavya, also used in Ayurveda. Urine of a pregnant cow is considered special and it is claimed that it contains special hormones and minerals.

Gau Mutra has anti-cancer, anti-bacterial, anti-fungal and antioxidant properties. Ancient Hindu wisdom on the medicinal properties of cow urine is borne out by two patents granted in the US for cow urine distillate.

Even China has granted the distillate a patent as a DNA protector. A global patent has been granted for cow urine, neem and garlic as a pest repellent and for fungicidal and growth promotion.

It has immune-modulator properties, which makes it useful for immune deficiency diseases.