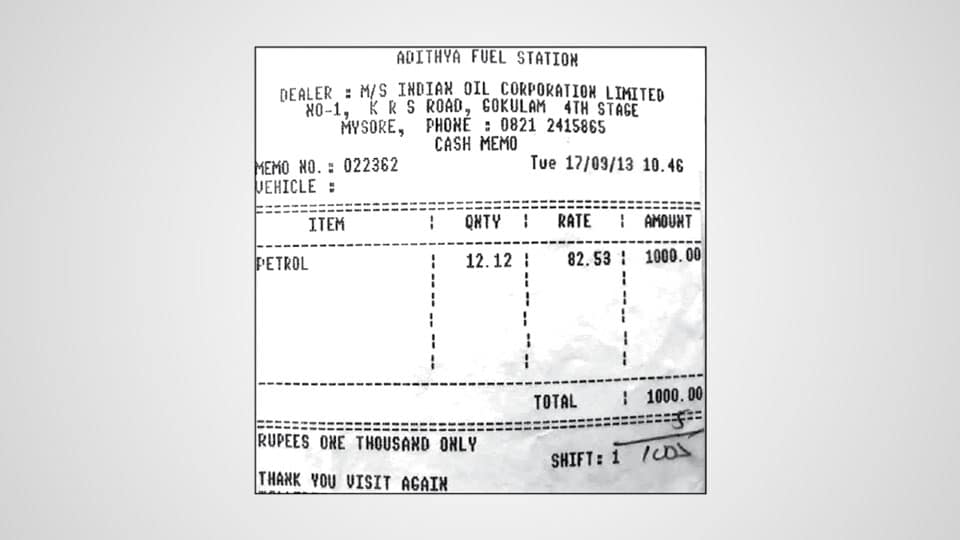 Mysuru: Even as Congress staged a nation-wide bandh yesterday in protest against rising prices of petrol, diesel and LPG, it is recalled that the price of petrol had breached Rs.80 mark in 2013 itself, when the Congress-headed UPA Government was in power at the Centre. 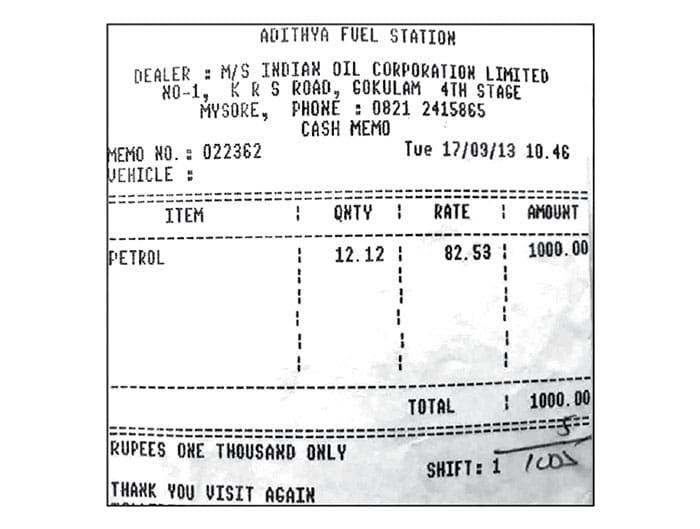